In Rmeileh, some 40kms south of Beirut, there is a school known as “Les Frères”. It was built and managed by the Marist Brothers until the Lebanese civil war, when it was occupied and used as a military headquarter.
After the end of the war, it remained unused for several years, until the Marist and Lasallian Brother brought it back to its original role of an educative centre. As per 2018, it hosts daily around 700 children, mostly Syrian and Iraqi, living in the nearby refugee camp of Sidon.
The school, whose hosts are Brother Miquel, a 60-year-old Catalan Marist, and Brother Andrés, a 32-year-old Mexican Lasallian, even though is informal because it has is not officially recognised by the Government, is structured as a proper one: it starts at 8:30 am and goes on until late afternoon between literacy, mathematics and English classes given by teachers, with moments of animation and psychological support guaranteed by volunteers, among whom the students of the Marist and Lasallian schools of Beirut. The teaching at Les Frères is inspired by the values of peace, justice, fraternity and hope that animate the two Congregations and brings together people, children and adults, of different religions and background.
The "Fratelli project" is ambitious: it aims at preventing the loss of a generation of displaced children. Going back to their home countries or settling in a new place might take years. “What will become of these children?”, asked Br. Chris Wills, former Director of the Secretariat for International Collaboration for Mission. Les Frères is a place where children can learn while waiting for a brighter future to come.
Such ambition encounters difficulties of different nature: the structure is obsolete and needs frequent repairs that interrupt the flow of the lessons, the essential goods are not always enough for all children and young people who attend the center. 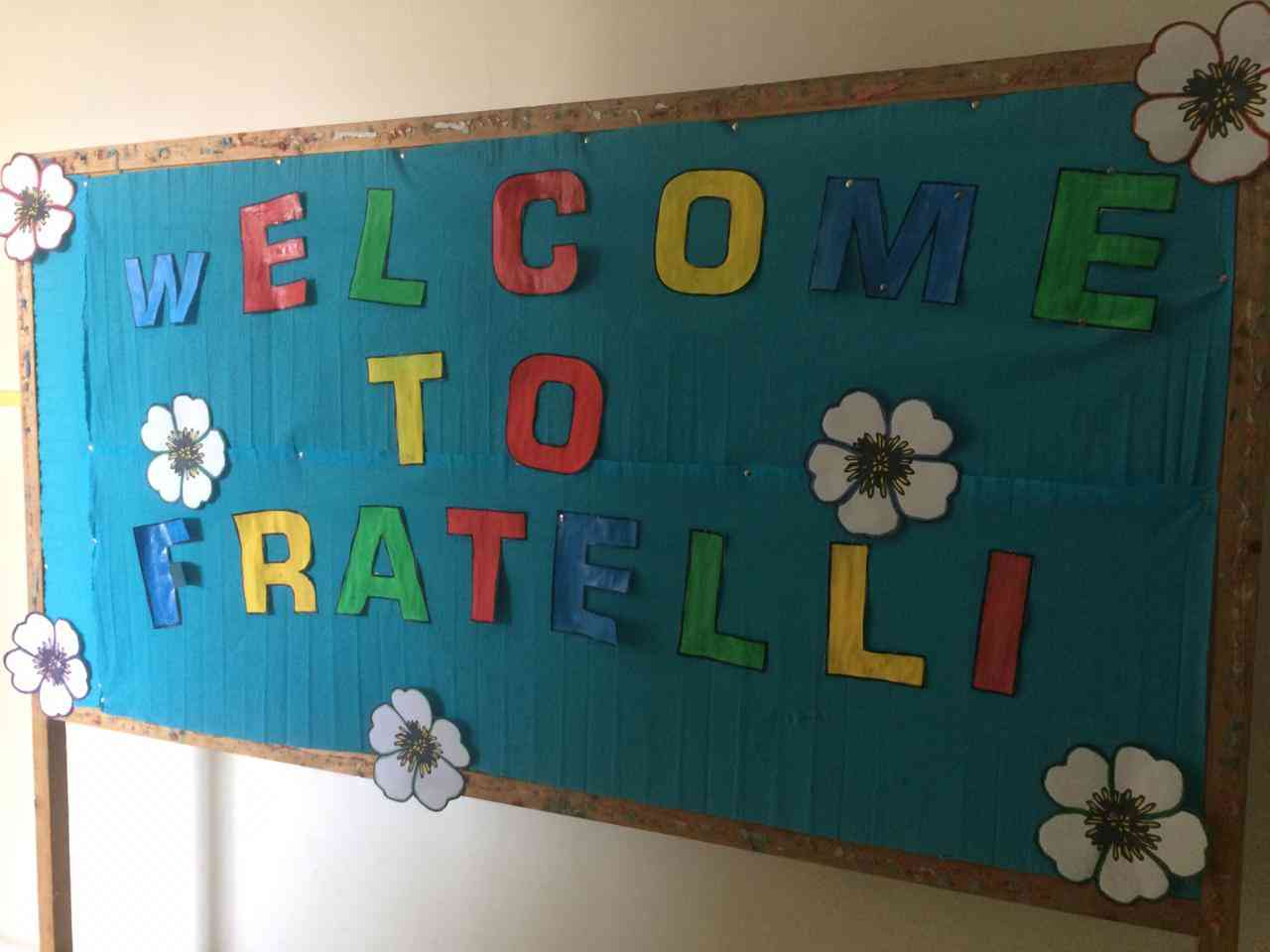 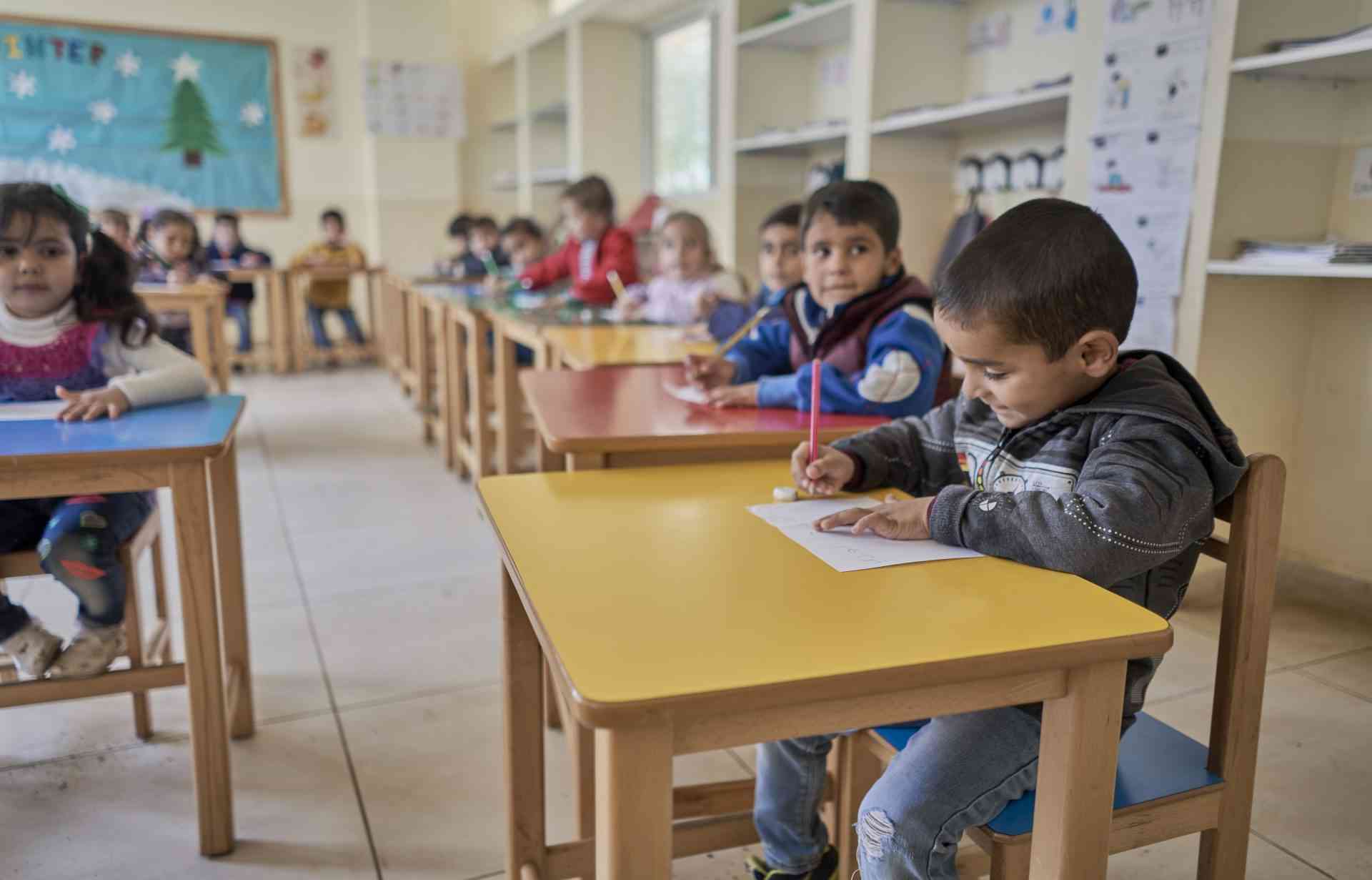 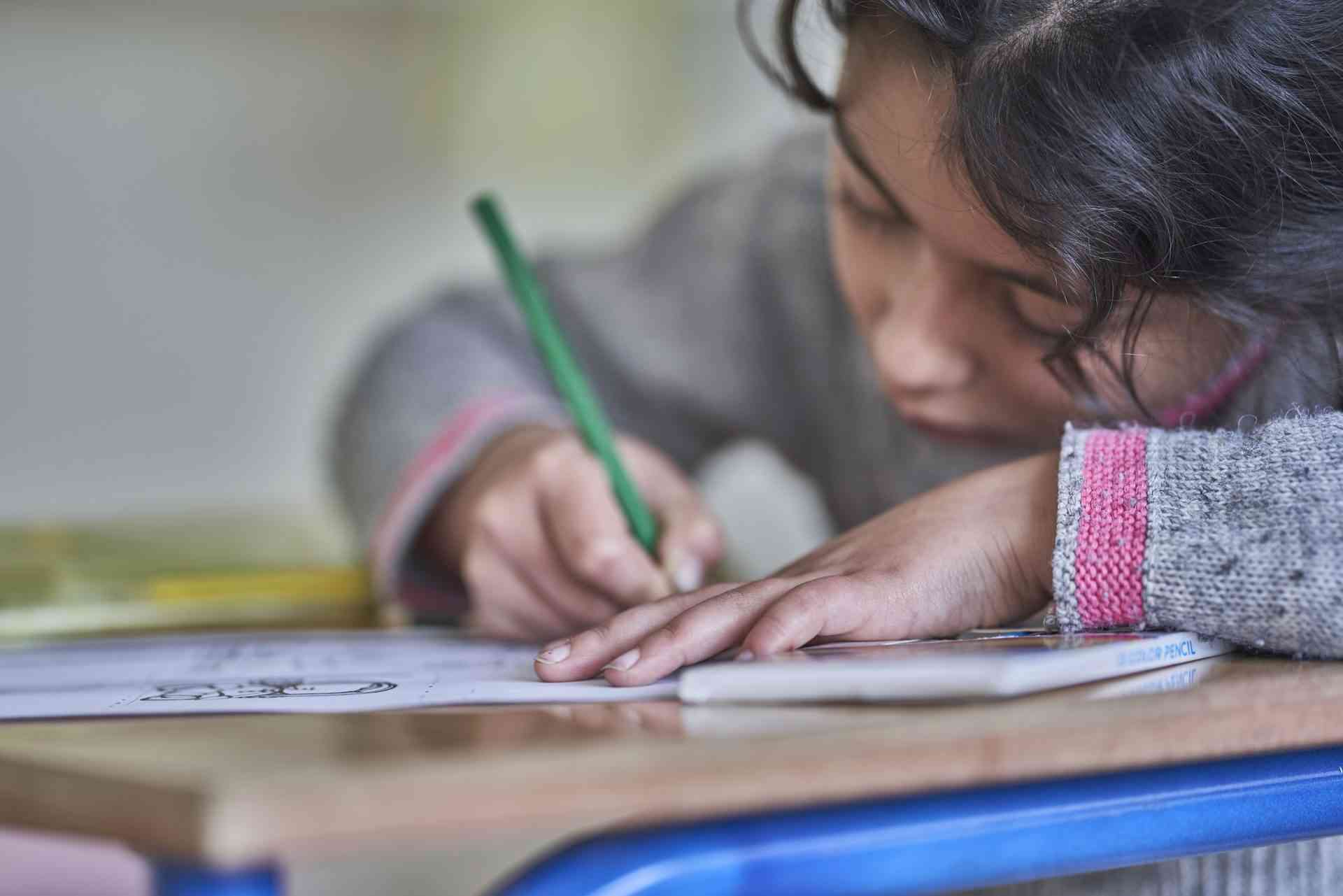 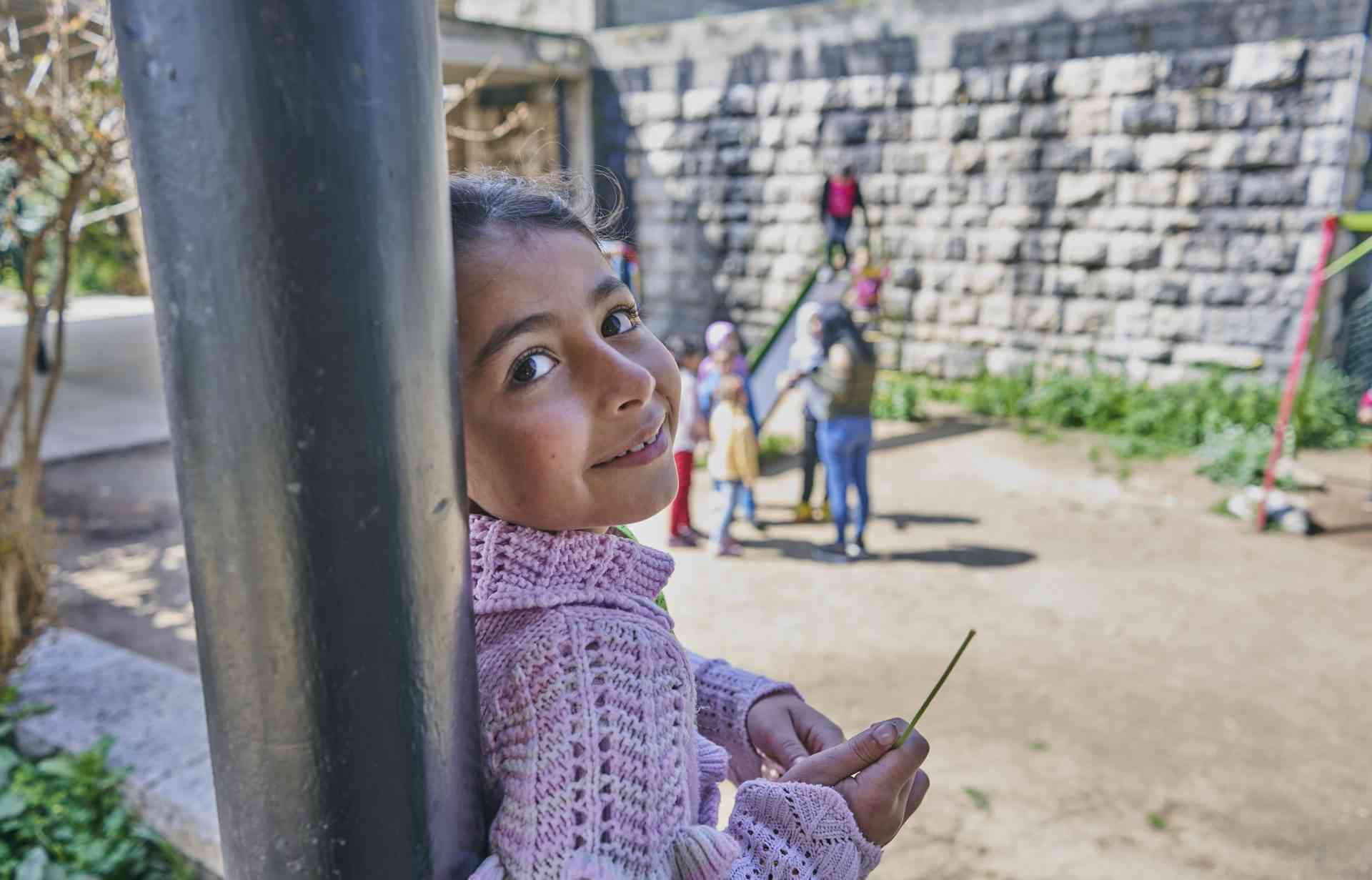 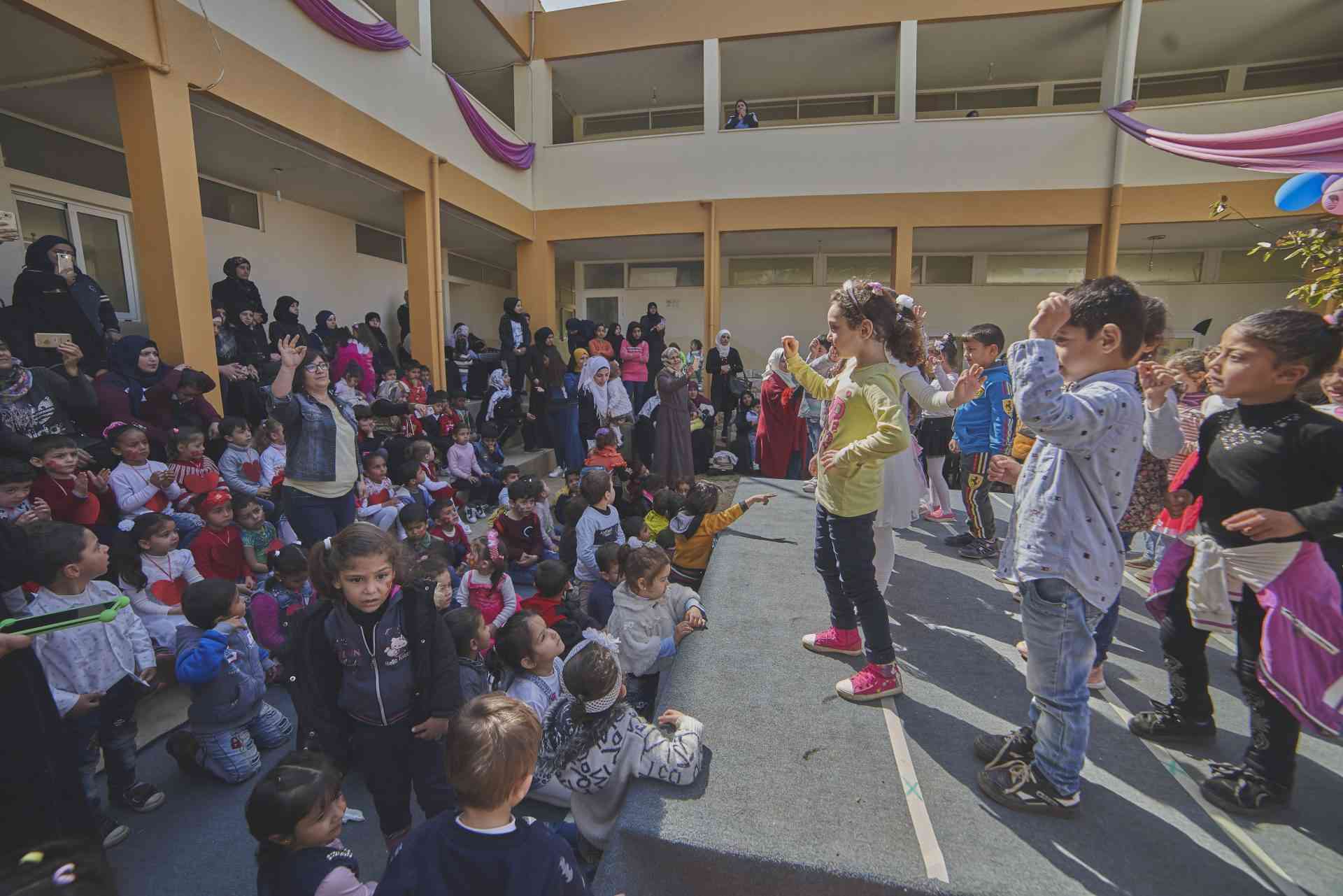 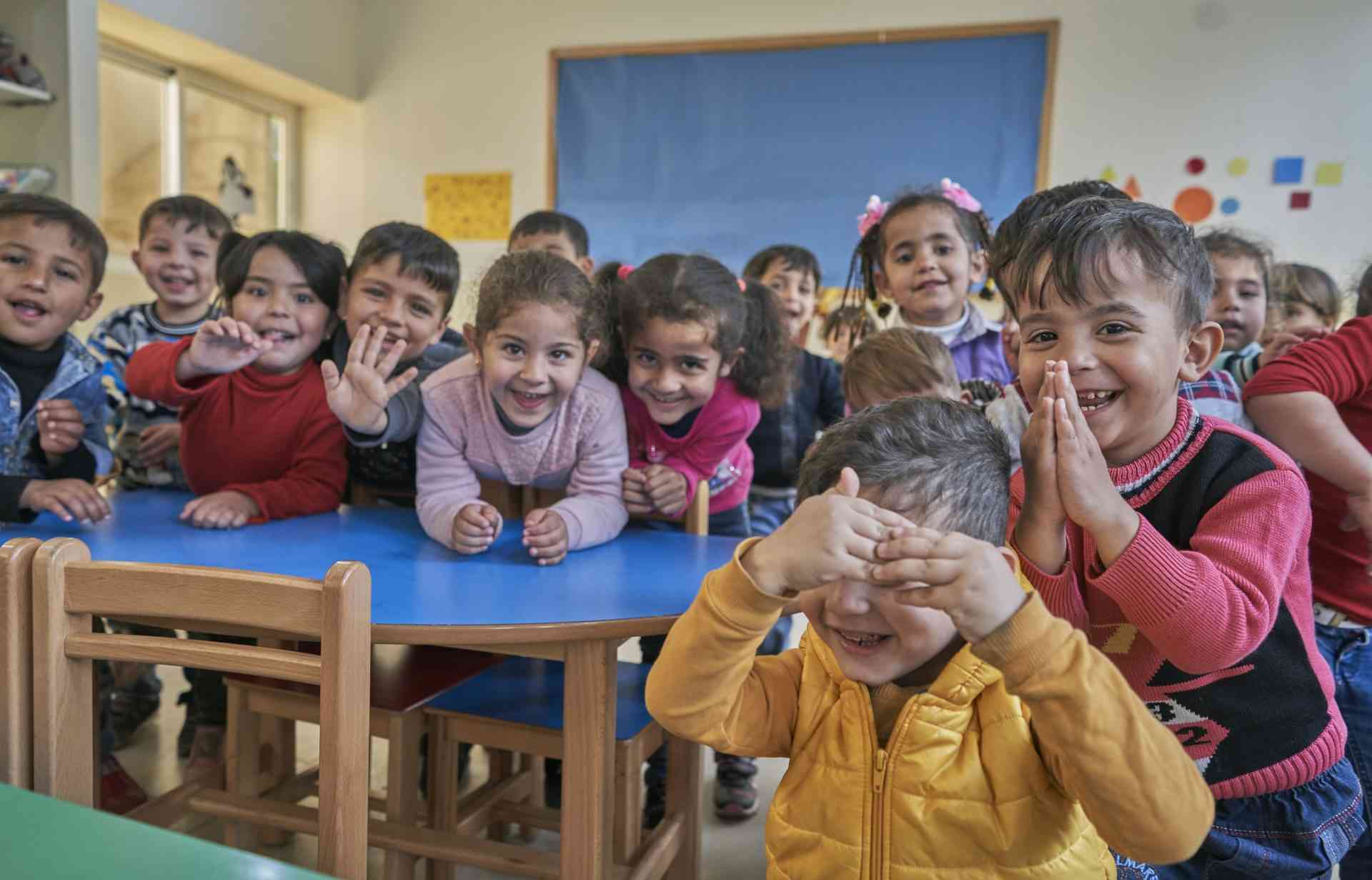 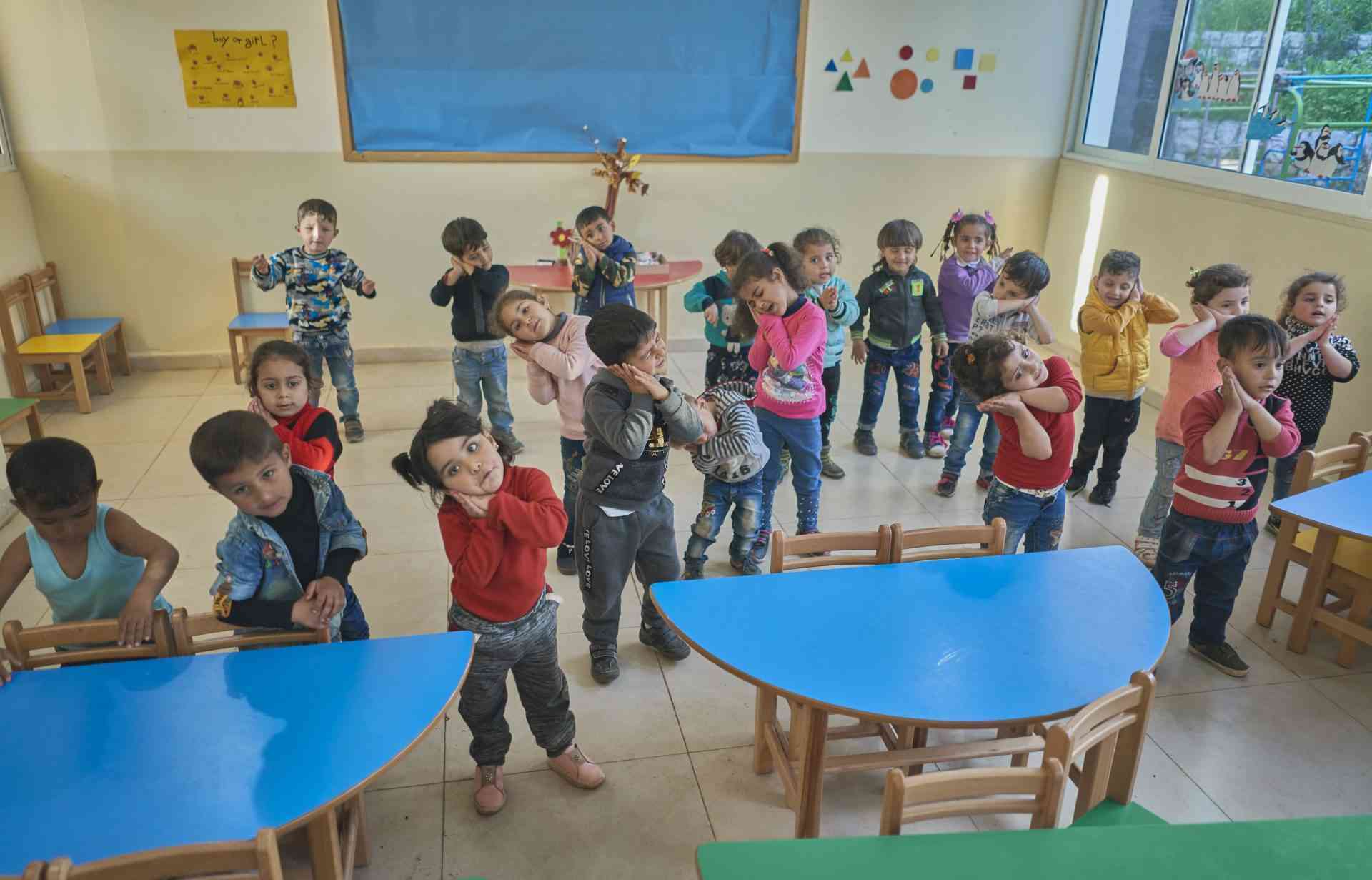 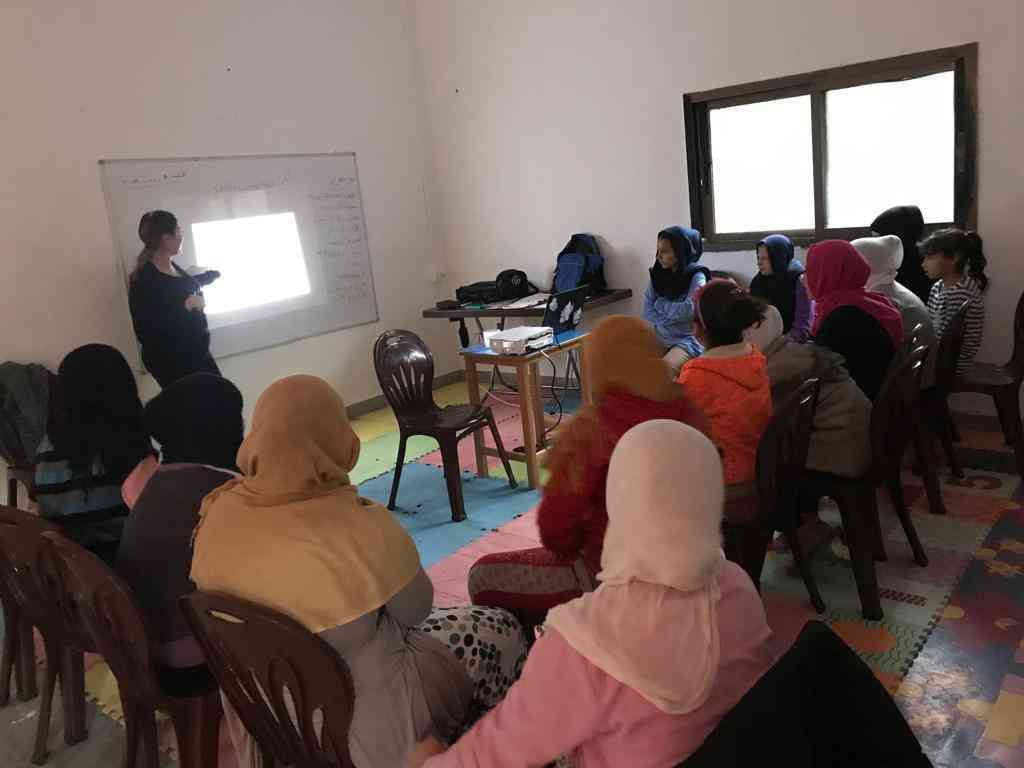 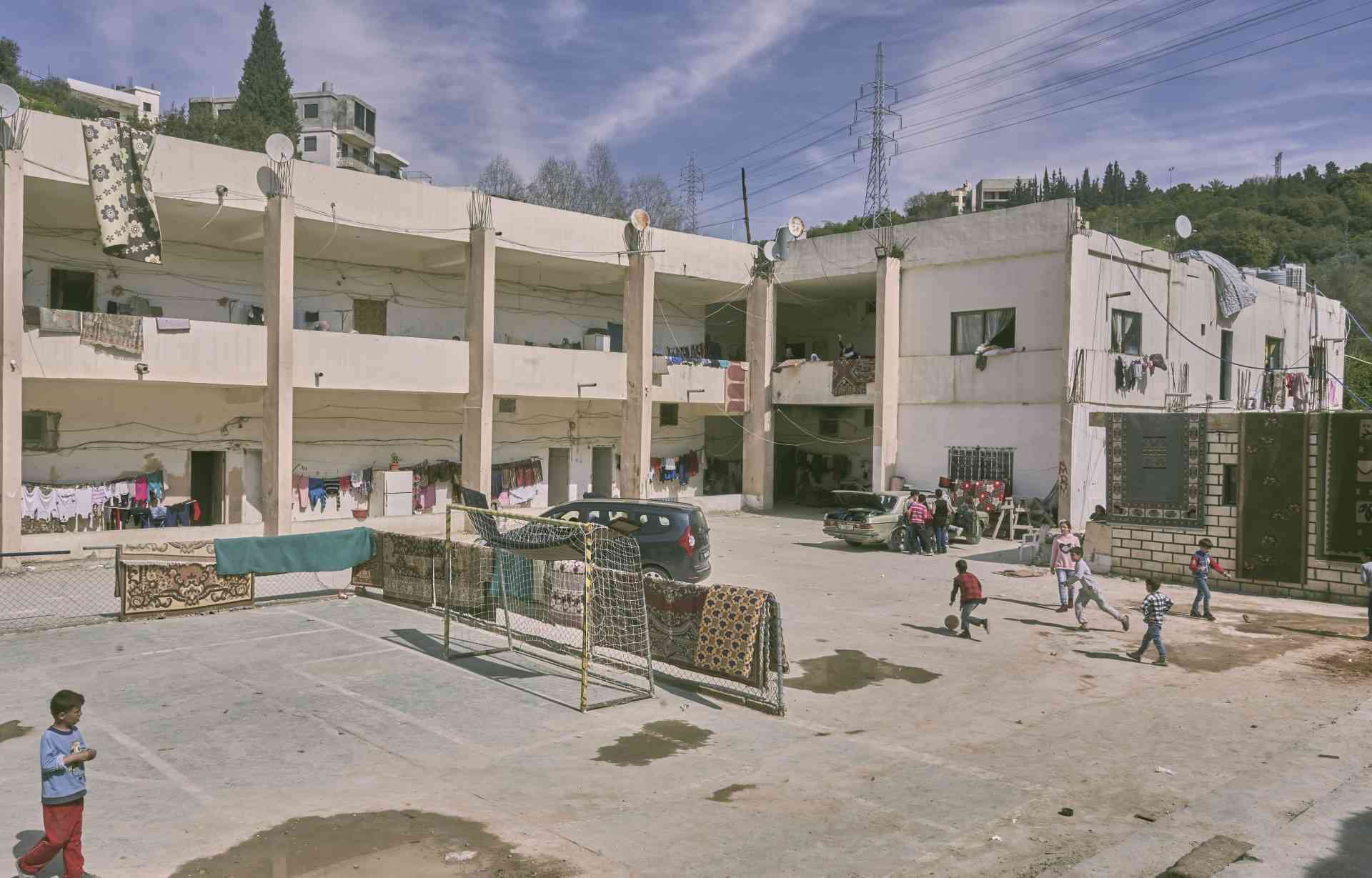 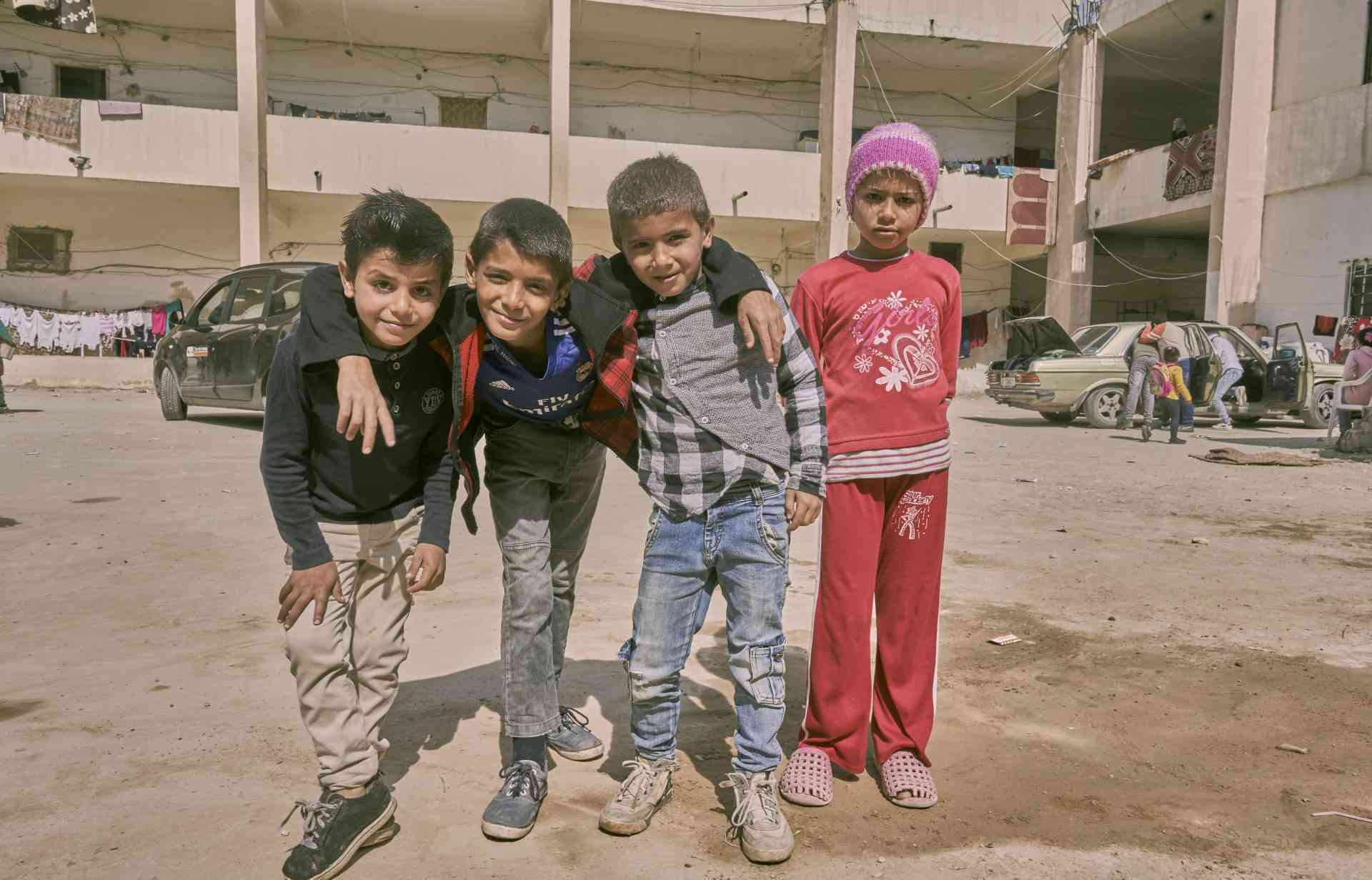 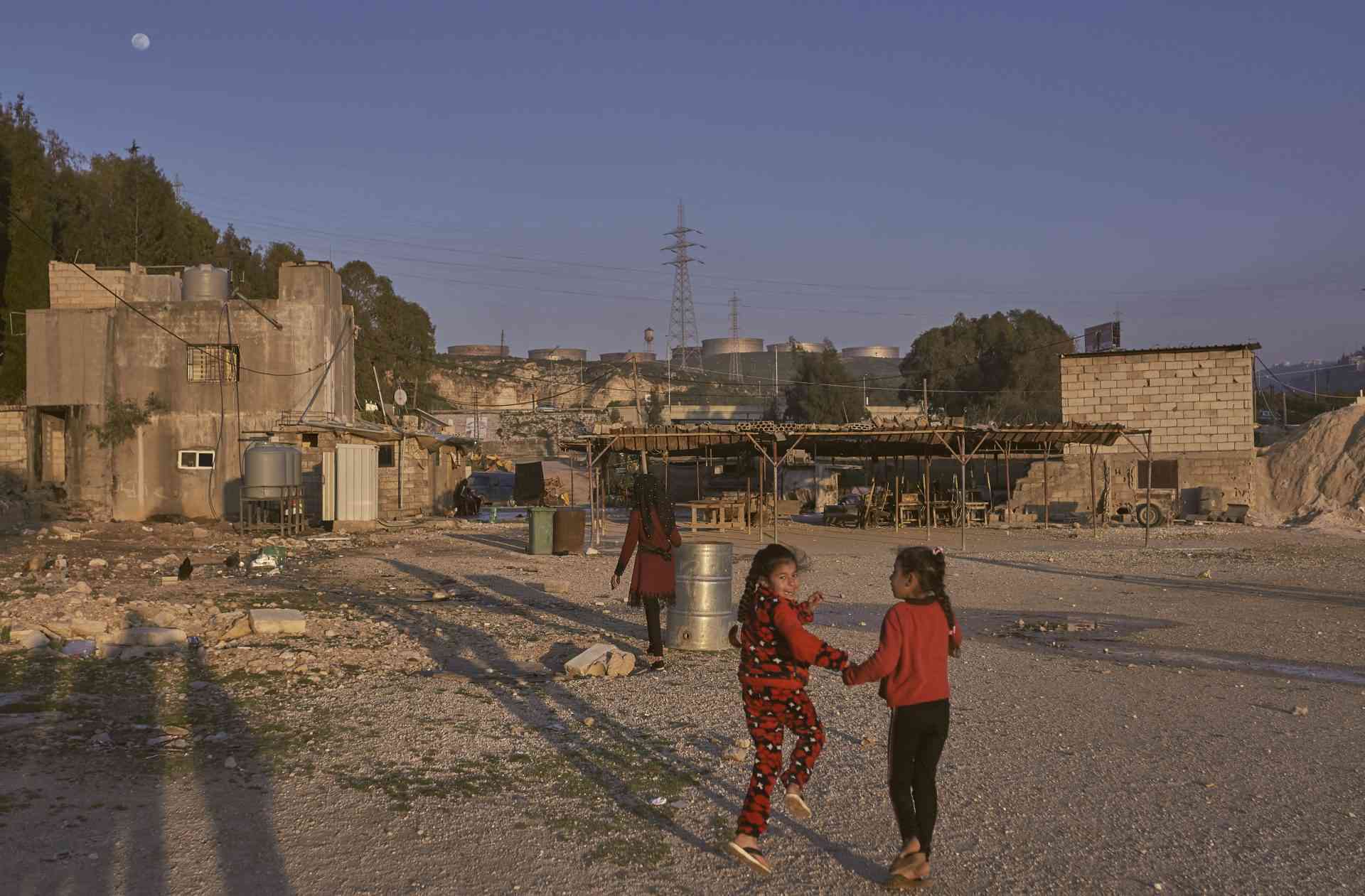 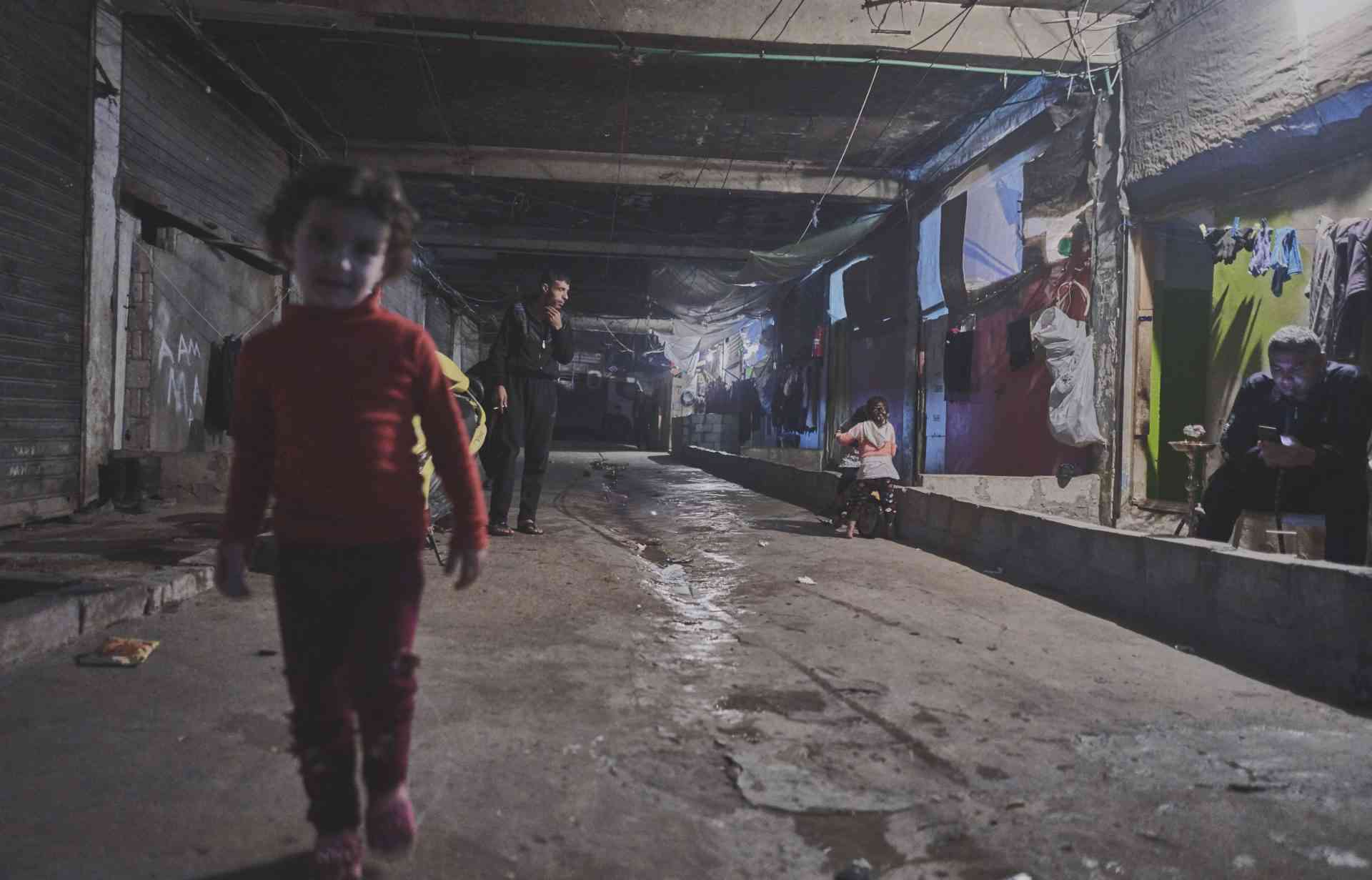 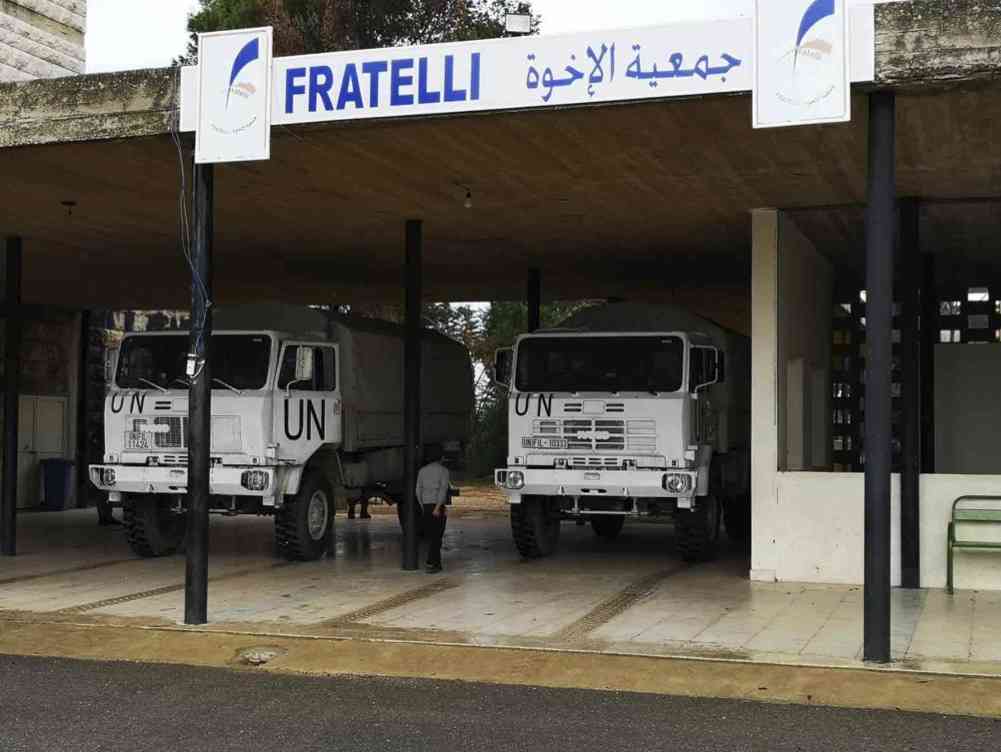 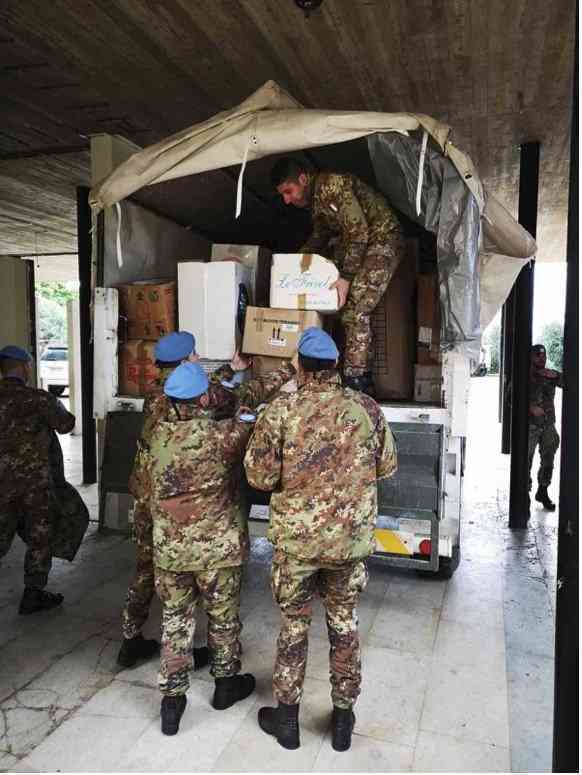 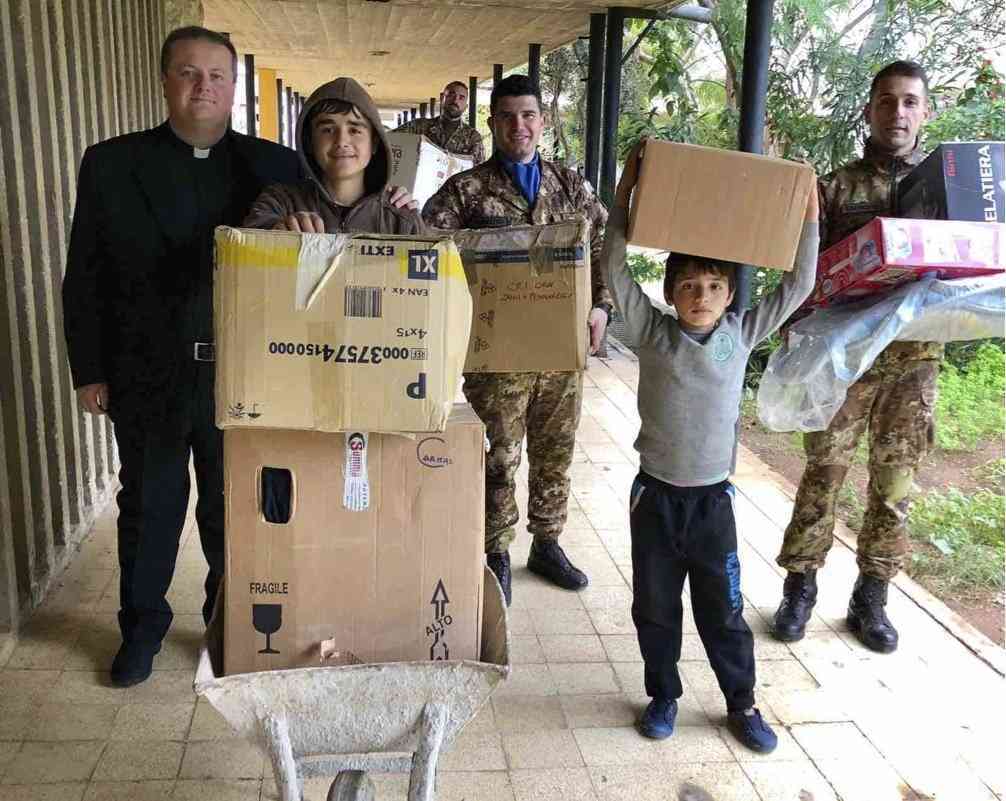 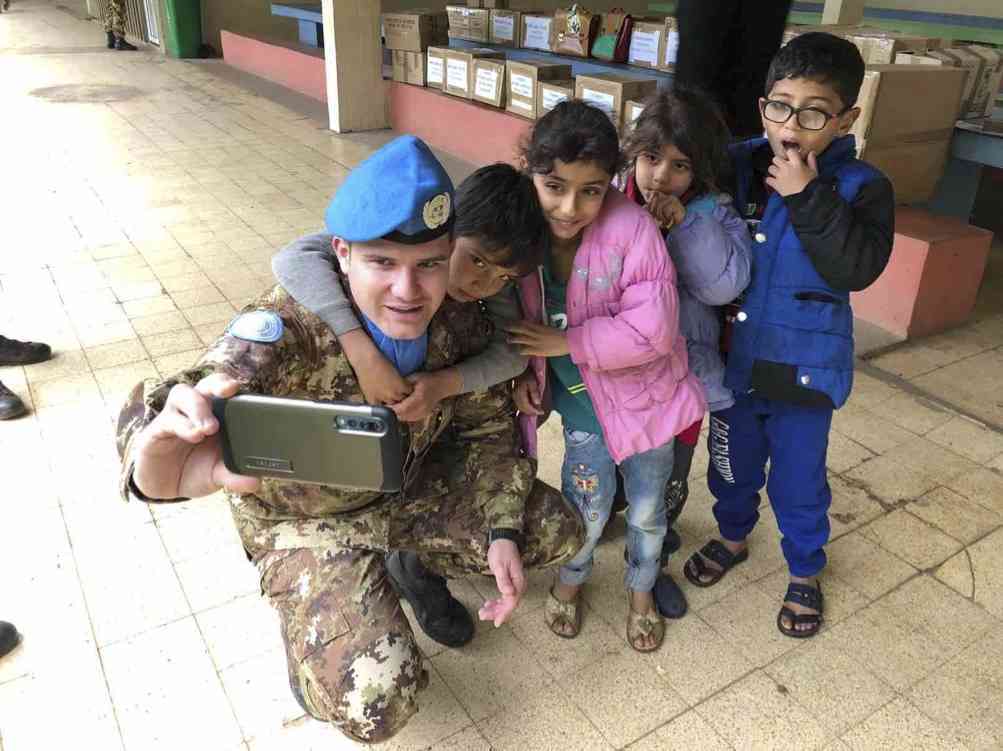