The project “Children’s and women’s rights in Bolivia: Follow up on the UN bodies recommendations” is designed as a follow-up to the Project implemented in Bolivia in 2018-2019, at the end of which 45 human rights defenders from 19 local and international organizations were trained on the United Nations mechanisms for the promotion and protection of human rights, particularly the UPR mechanism. The most important outcome of the previous project was the opportunity to have a broader and more accurate view of what can be improved in areas such as proactive participation, child labor, and gender-based violence for the better exercise of human rights. Based on previous findings and as a result of feedback received and conversations with members and partners working in the country, FMSI decided to implement a new project focusing, in particular, on child and youth participation, gender-based violence, and child labor.

UPR monitoring of Bolivia revealed weak compliance by the state with regard to some of the Basic Human Rights, particularly with regard to the issues detailed below:

The project is being implemented in Bolivia, i.e., in the country that has aroused great public concern-both locally and internationally-about the implementation of the recommendations that have emerged as a result of the UPR (Universal Periodic Review), the mechanism of the United Nations Human Rights Council tasked with periodically reviewing the Human Rights performance of all 193 member states. In a situation such as the one just described, the project “Children’s and women’s rights in Bolivia: Follow up on the UN bodies recommendations” aims to improve access to Human Rights by monitoring the implementation of the relevant UPR recommendations, focusing maximally on gender-based violence and child labor as well as on the right of children to participation, for this purpose fostering the development of critical skills such as to enable the effective monitoring of the application of their rights. Bolivia was reviewed under the UPR in 2019 and will be reviewed again by the CRC in 2021. This is a unique opportunity for Bolivian civil society to promote the implementation of the rights of women, youth, and children.

The objective of the Project is to improve access to Human Rights by monitoring the implementation of UPR recommendations, focusing maximally on gender-based violence and child labor as well as the right of children to participate. 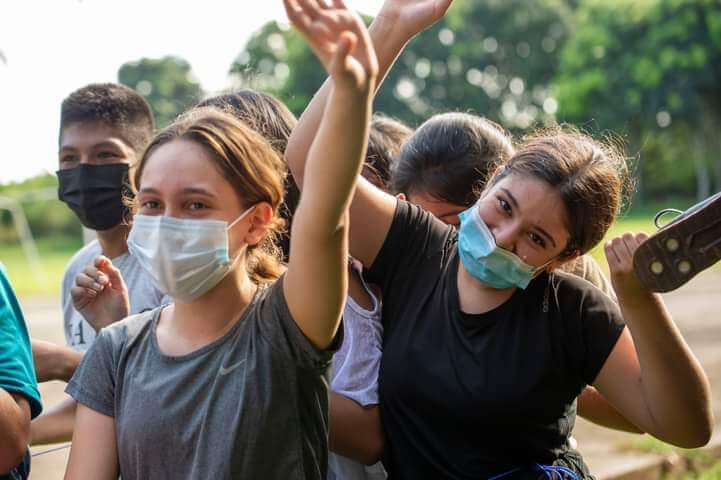