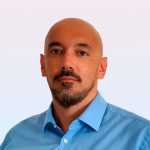 According to the latest Intergovernmental Panel on Climate Change (IPCC), scientists are observing changes in the Earth’s climate in every region and across the whole climate system.  We are experiencing these changes almost everywhere in the world.

Few months before the IPCC report, in April 2021, in a groundbreaking decision, Germany’s Supreme constitutional court of Karlsruhe ruled that the government’s climate protection measures are insufficient to protect future generations.

The court pointed out that it was unconstitutional for emission reduction targets to have been postponed for so many years and stated that the law was not detailed enough about how reductions would happen.

The judges ruled that young people’s “fundamental rights to a human future” were threatened and that the law in its current state jeopardized their freedom because the goals which were set were too focused on dates too far in the future. In its decision, the Court stated that “Virtually every freedom is potentially affected by these future emission reduction obligations because almost every area of human life is associated with the emission of greenhouse gases and is therefore threatened by drastic restrictions after 2030.”

With this ruling, Germany joins those countries which have taken decisions in this matter, with some nations, such Germany, Bolivia, Ecuador, Kenya, Norway and South Africa, enshrining the rights of future generations within their Constitutions.

This concern for future generations is based on the guiding principle that living members of a community benefit from the sacrifices and investments made by previous generations. Therefore, each generation has an essential responsibility to preserve the rights of future generations.

Another paper, approved by UNESCO and supported by more than 100 countries in 1991, was even more explicit:

At the 1995 World Social Summit, all countries committed themselves to create a framework of action to, among other things, “fulfil our responsibility to present and future generations by ensuring equity among generations and protecting the integrity and sustainable use of our environment”.

A fundamental aspect of safeguarding human rights in the midst of the global challenge of climate change is the participation of children and young people speaking up against climate change. Voices, choices, and participation of children and young people are critical for a sustainable future. The Future We Want, presented during the United Nations Conference on Sustainable Development in Rio de Janeiro from 20 to 22 June 2012[1] stressed “the importance of the active participation of young people in decision making processes” since these issues of climate change and sustainability “have a deep impact on present and future generations.” The contributions of children and youth “are vital to the achievement of sustainable development” and the promotion of “intergenerational dialogue and solidarity by recognizing their views.”

At the 47th Session of the Human Rights Council, on 30 June 2021, Mr Brendan Pospischil, a 16 year old student at Parramatta Marist High School and representing FMSI,held a Panel discussion on the human rights of older persons in the context of climate change. Brendan addressed the impact of climate change on his country and told the dramatic story of “young people pushing their grandparents in wheelchairs away from their burning homes, masks strapped to their faces, oxygen tanks working overtime”.

You can watch his whole intervention here.

Solidarity is a very human value. Whether we are confronting a pandemic, income inequality, racism or gender-based violence, solidarity depends on how individuals come together. It has a deep significance in the social teachings of the Church which strive to recognize the principles of subsidiarity, of the common good, and of solidarity, one of the fundamental pillars of social and political organization. 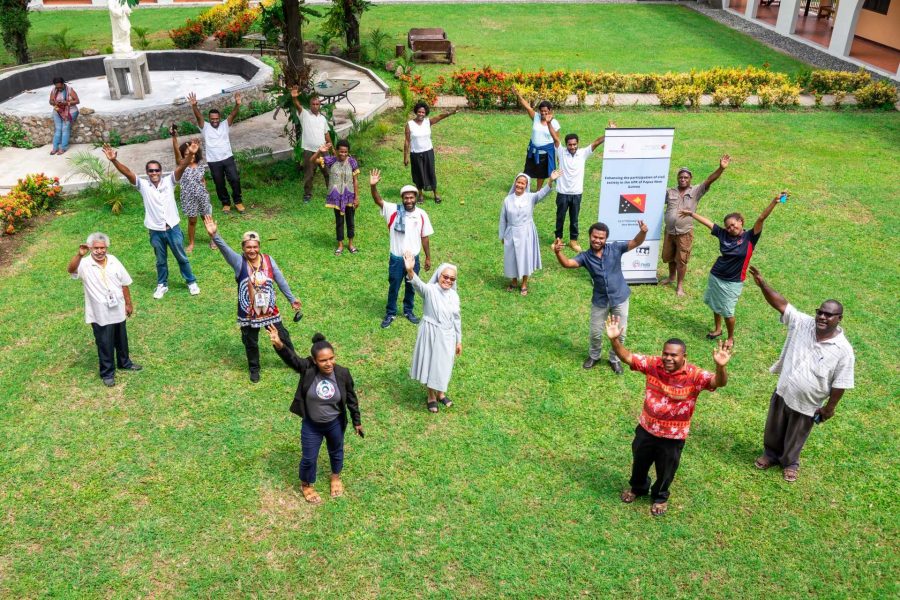 In the domain of international law, the dedication shown to different generations is referred as intergenerational solidarity or Intergenerational equity: “the issue of sustainable development referring, in the environmental context, to fairness in the inter-temporal distribution of the endowment with natural assets or of the rights to their exploitation” [1]

This new concept of solidarity is fundamental to understanding how in the specific context of place and time, actions of solidarity by each member of an organized community are needed that go beyond the relationships between currently living representatives of different generations and embrace future generations, which do not yet exist.

Many of us tend to care most deeply for those closest to us. Our efforts and sacrifices aimed at protecting and improving the world for the sake of our children and grandchildren (or grandparents as in the case of Brendan) seems very natural to us.  We feel closer to our immediate family, friends, and those from groups with whom we easily identify. But what about our fellow humans that are geographically and temporally distant from us? There is in fact no ethical ground that justifies how other human beings shall be treated differently based on their place or date of birth. In fact, as stated in Article 1 of the Universal Declaration of Human Rights,“All human beings are born free and equal in dignity and rights. They are endowed with reason and conscience and should act towards one another in spirit of brotherhood.” The basis for our moral obligations towards future people is thus argued to be simply the equal concern and respect we owe to all humans, regardless of not only where but also when they may have been born.

Quite paradoxically, in the case of the global environmental challenges, the consequences of our present actions could not have any consequence on future generations as there might not be any one left to enjoy any right. The whole humanity is now at risk.

When we made crucial decisions in the 70s, 80s and 90s, we were unable to think beyond our pressing needs; we exercised solidarity actions which were too limited by time and space.  But if humanity is to have a second chance, the generations of today and those still to come will have to think and act not only for their well-being and that of their grandchildren, but of the whole future human family still to come. The mistakes of our past cannot be repeated.