Following the invasion of North-western Syria by the Turkish army that caused the escape of 100.000 people from their homes, the Blue Marists started a project in Shabba camp, 30 km west of Aleppo for 110 displaced families. The Shabba camp project started in April 2018 and it is still ongoing: 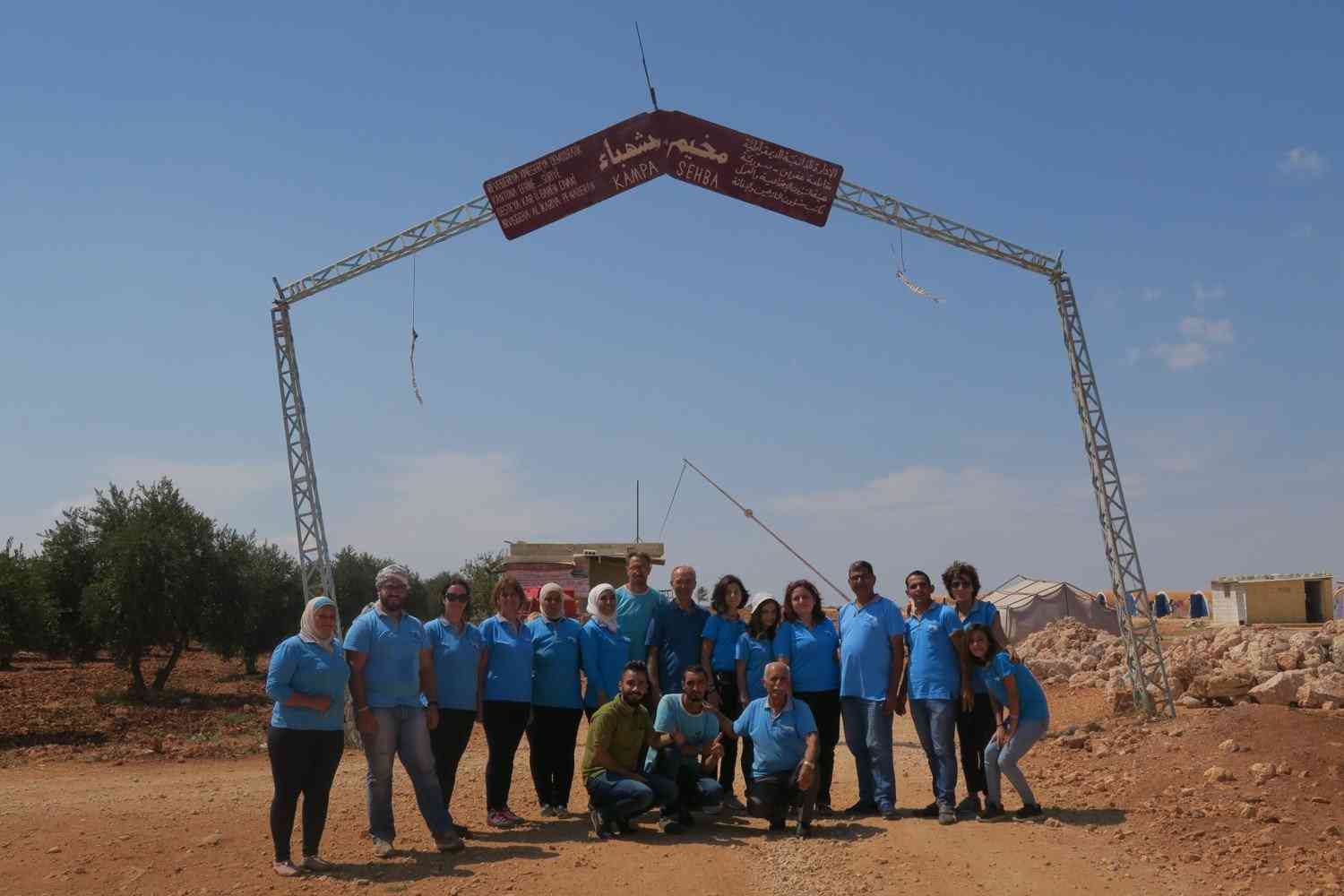 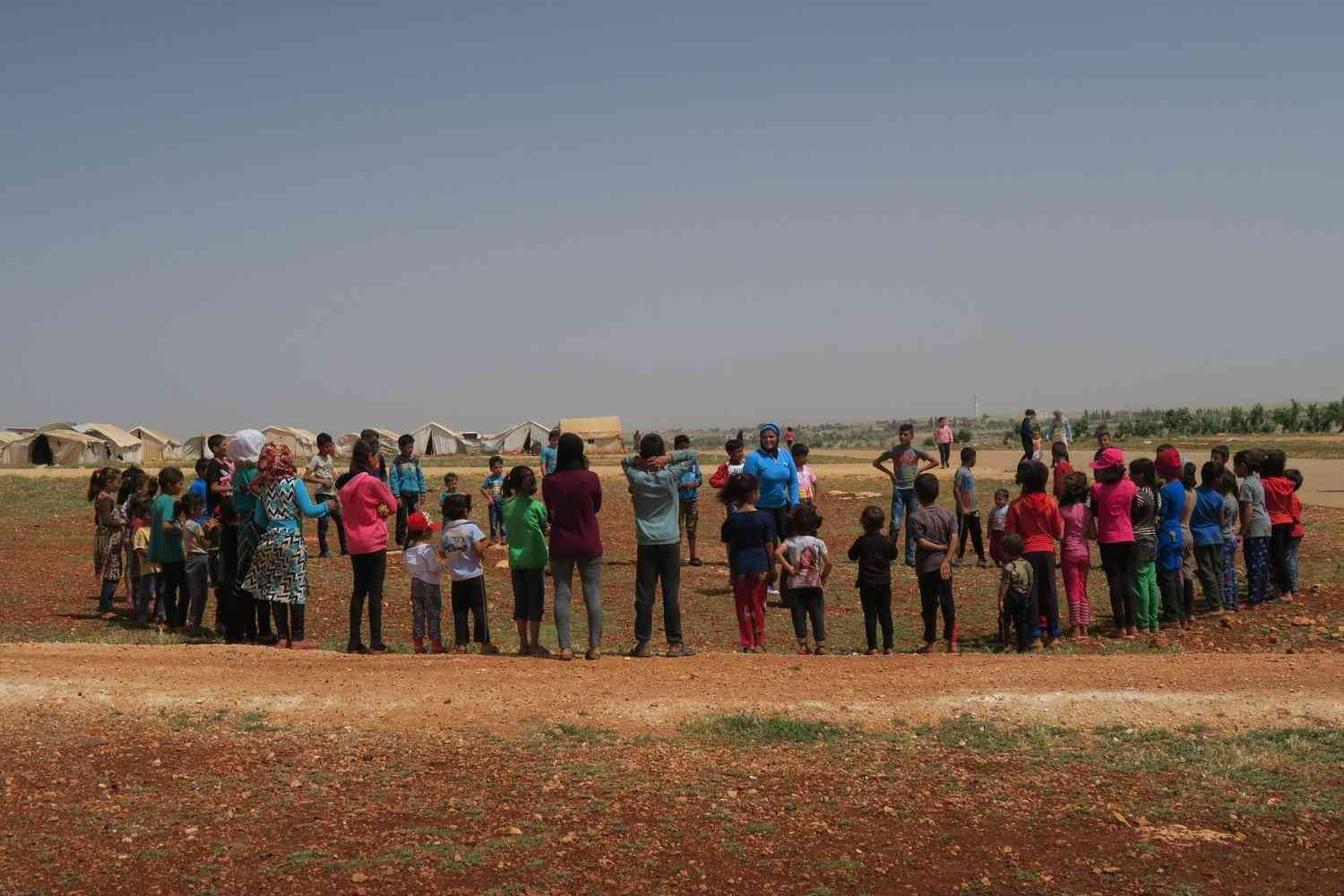 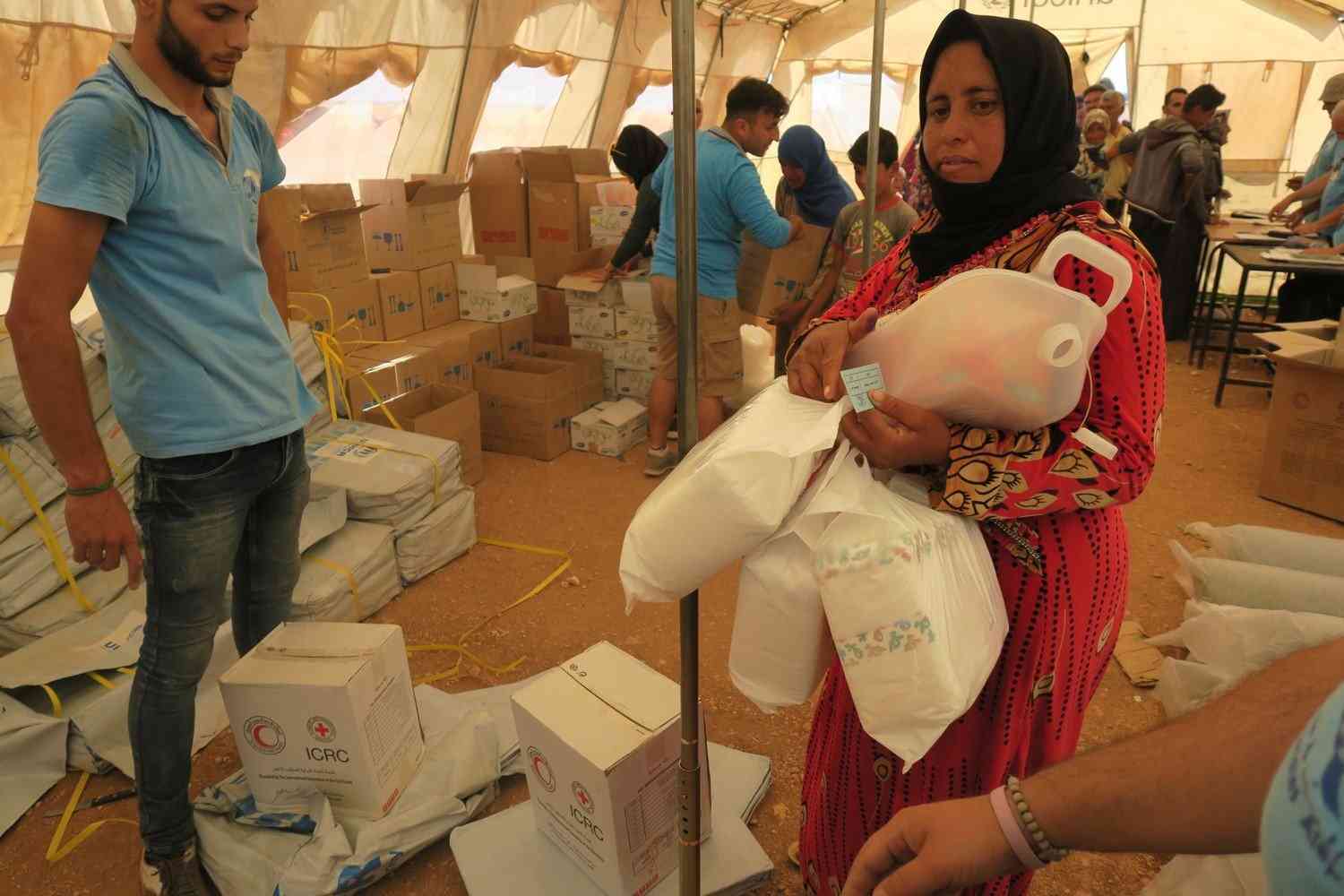 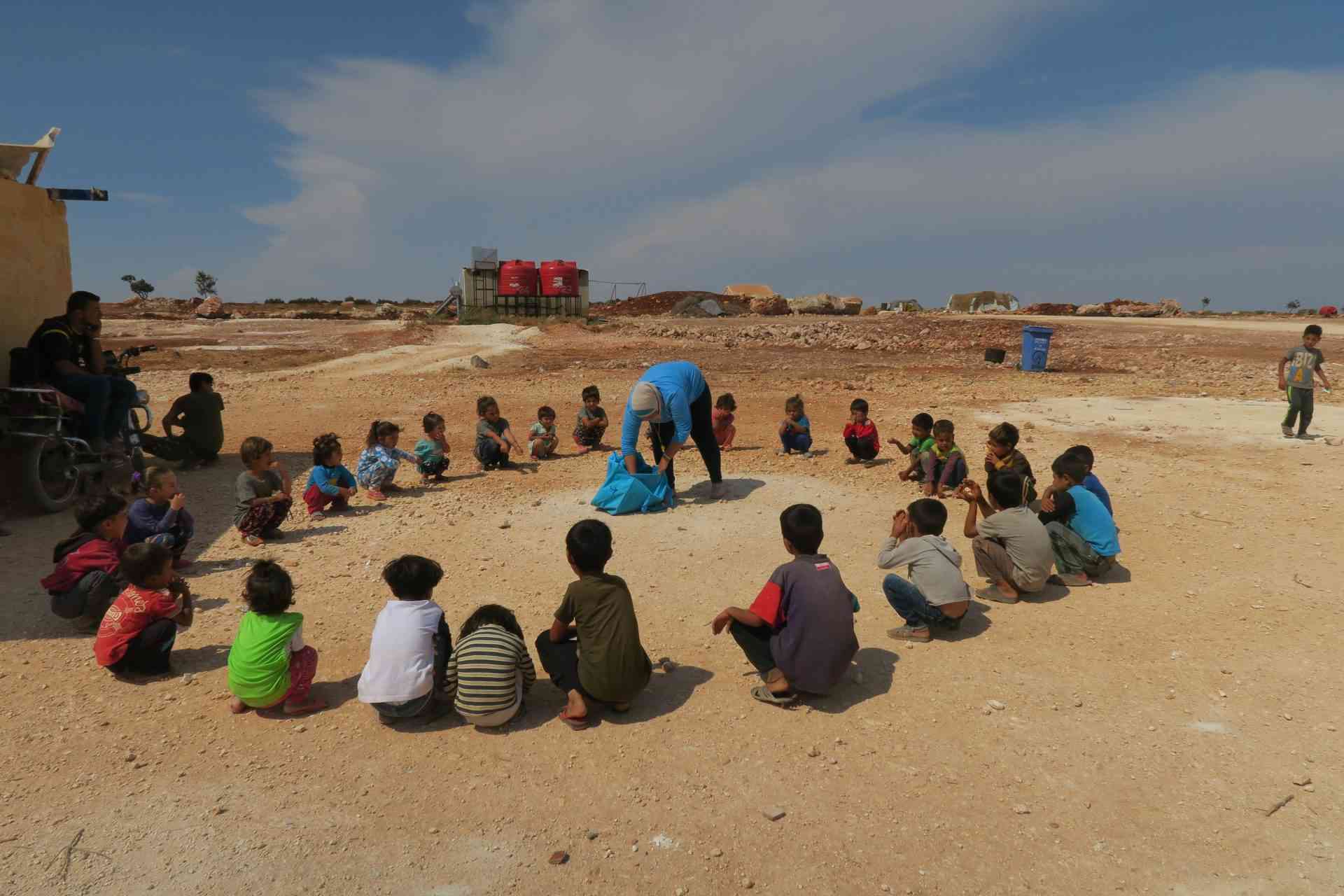 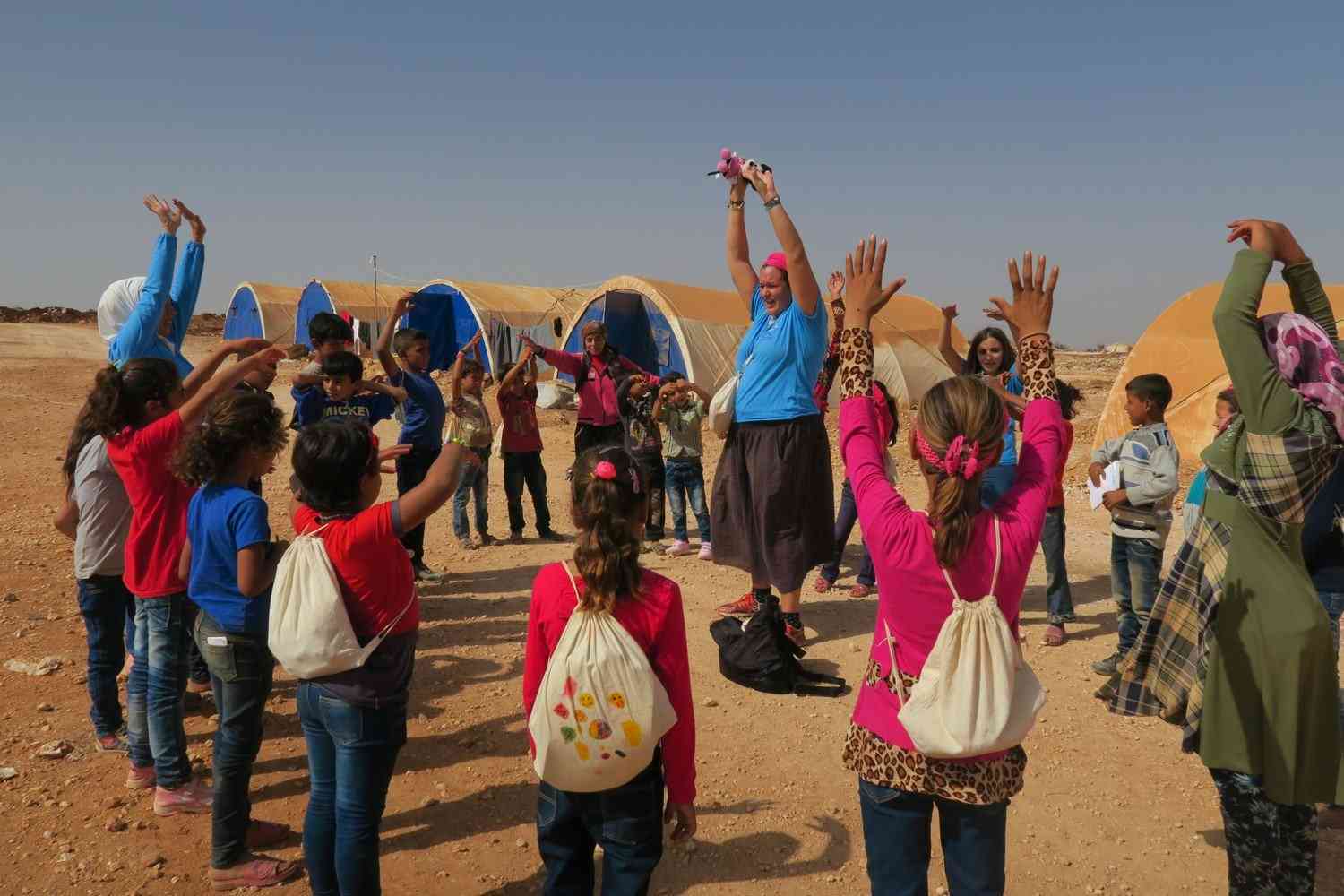 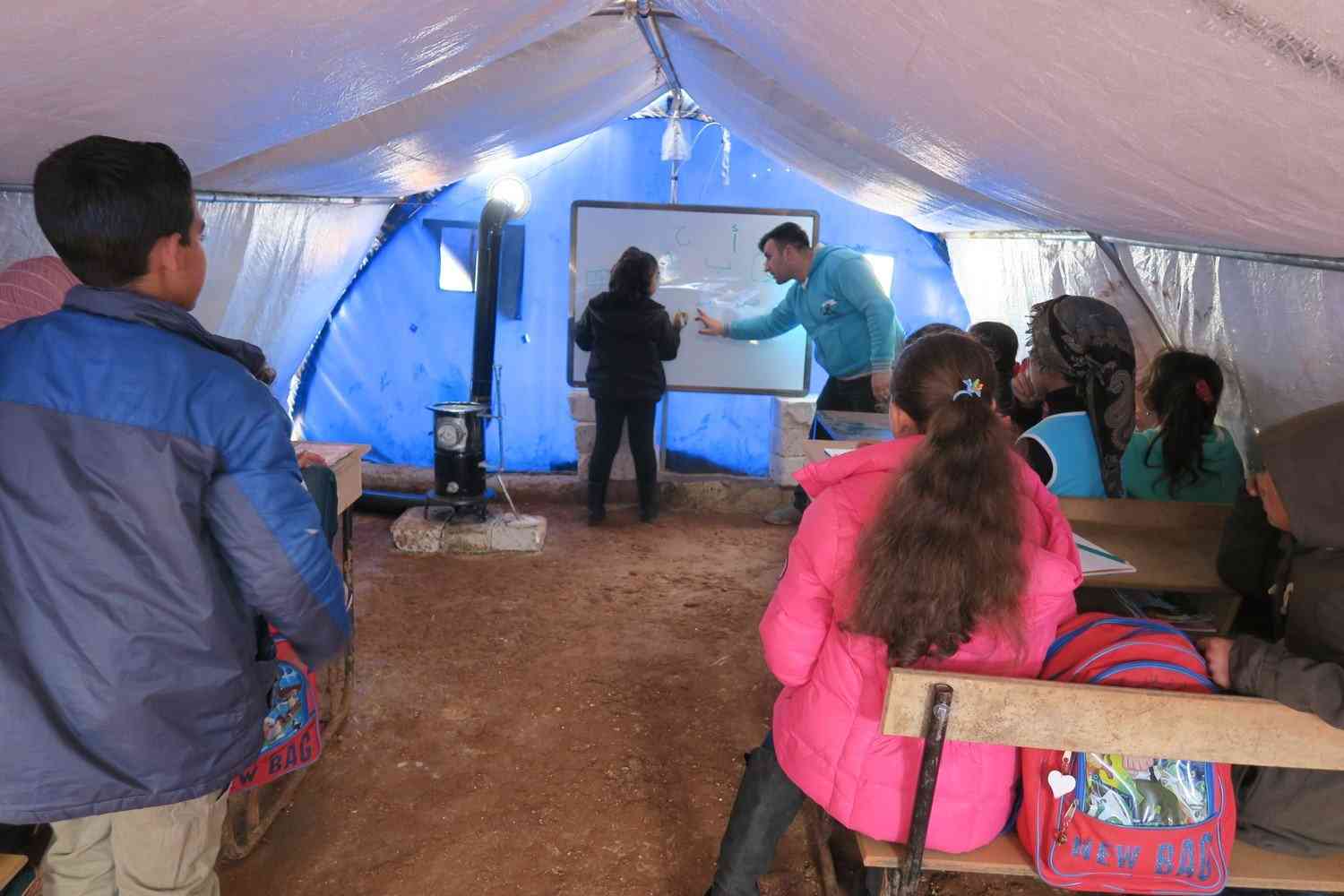 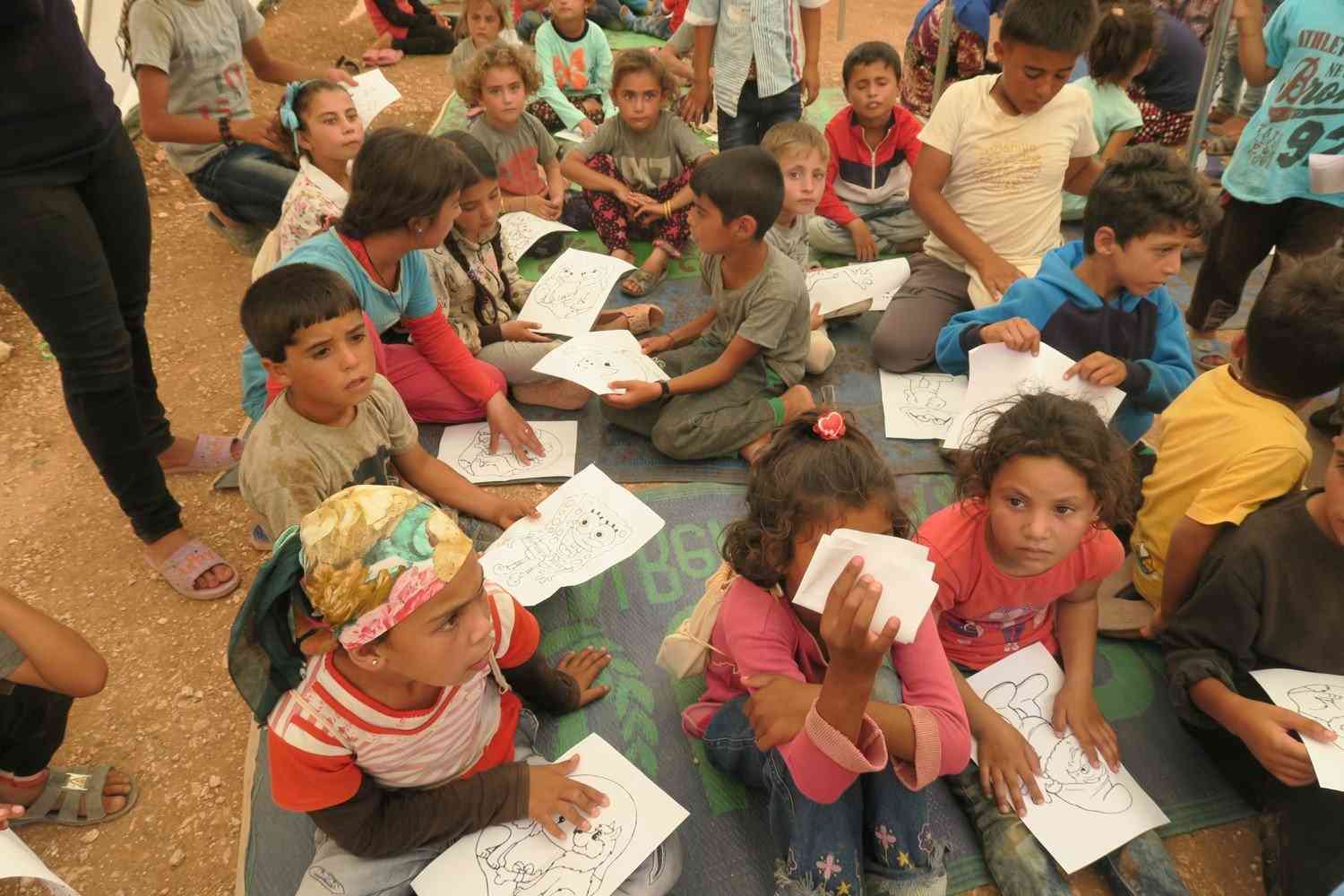 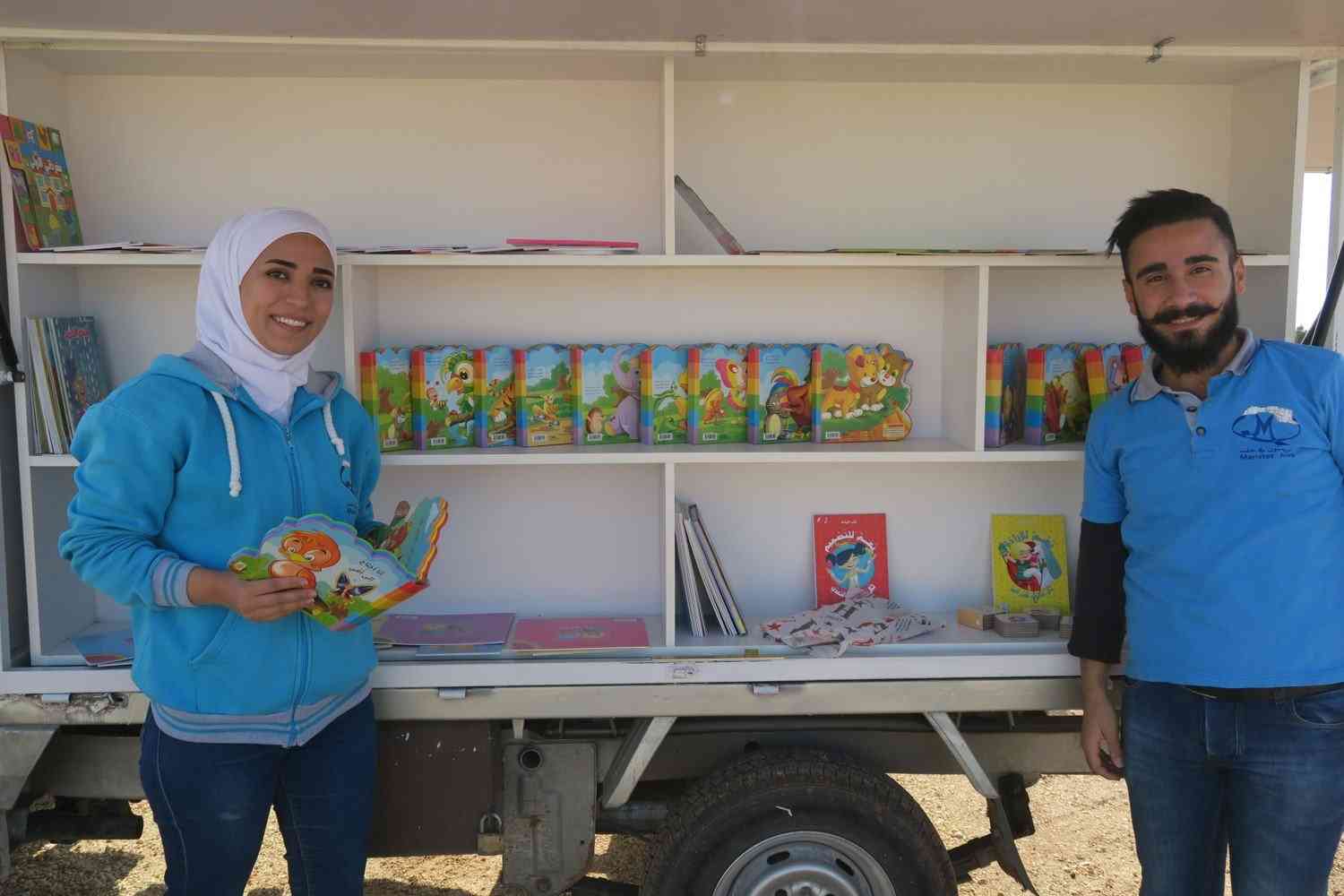 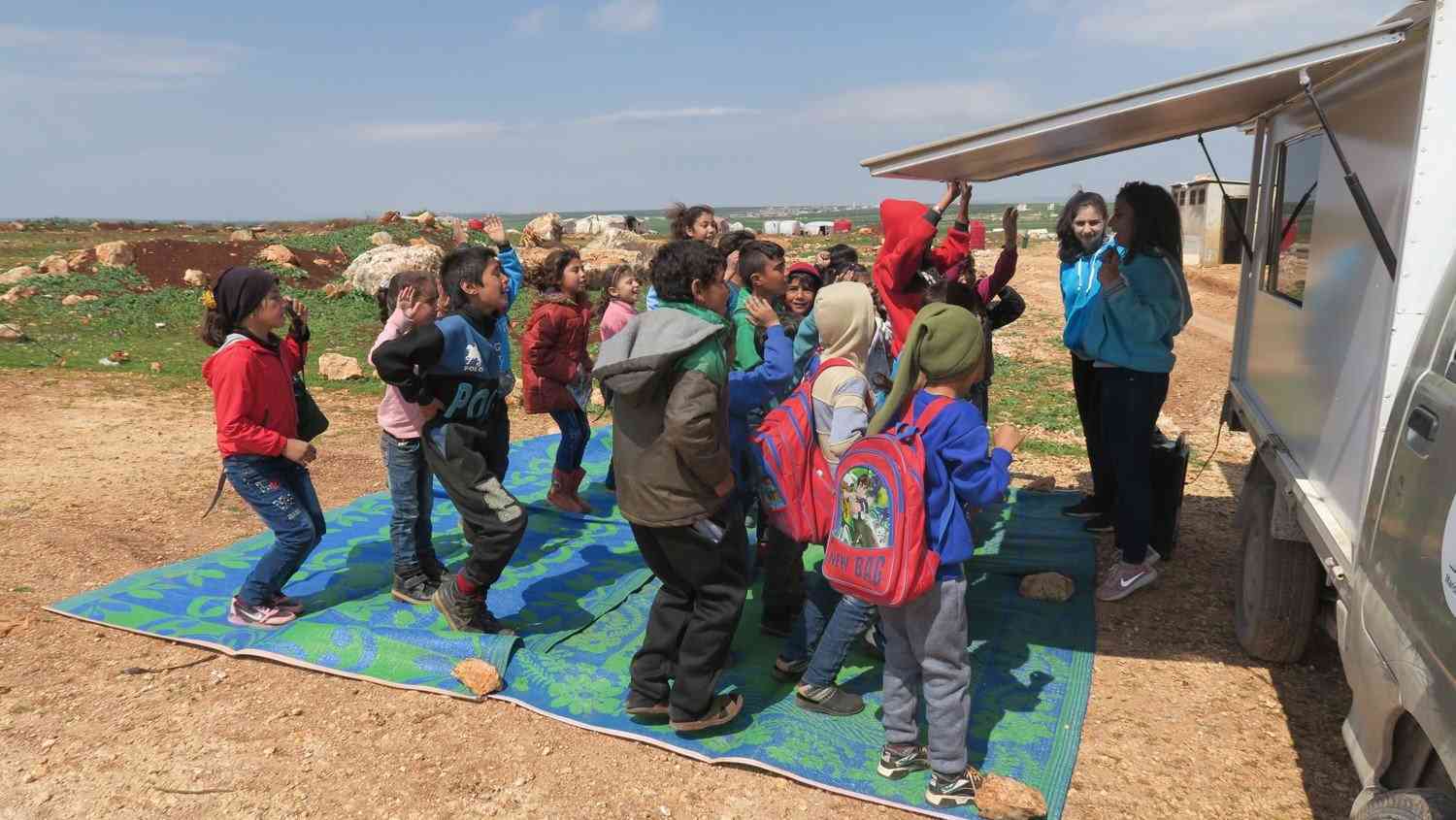 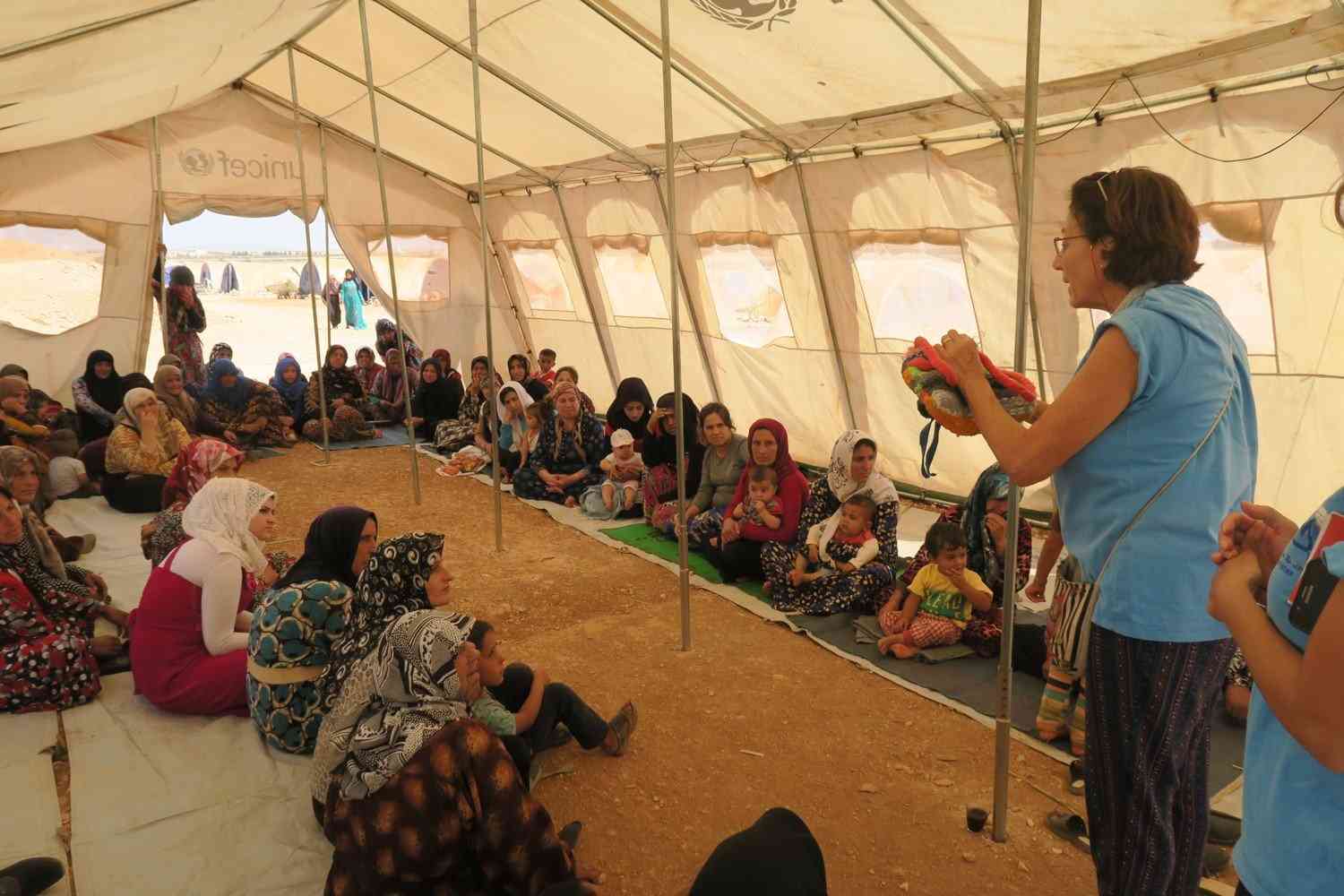 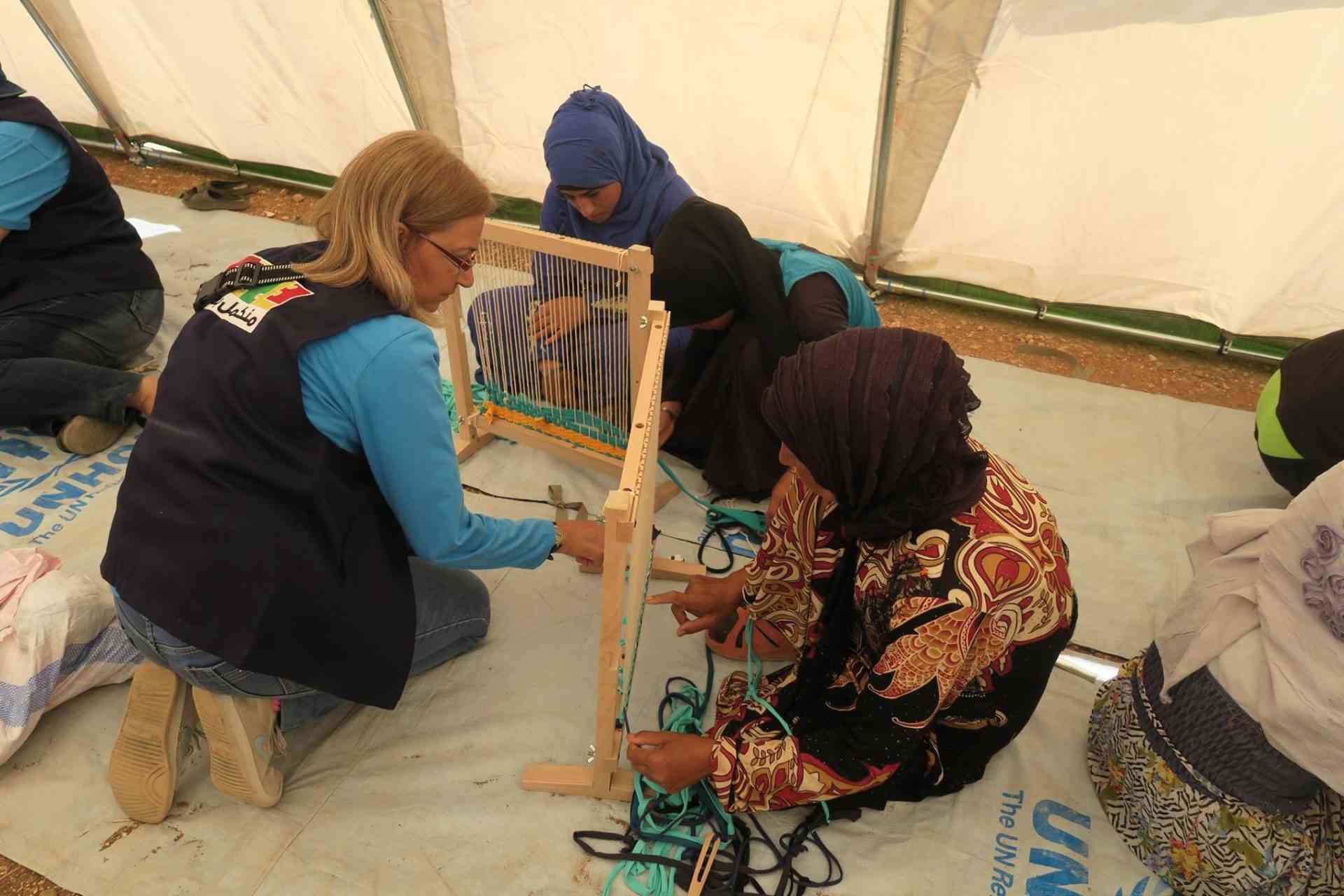 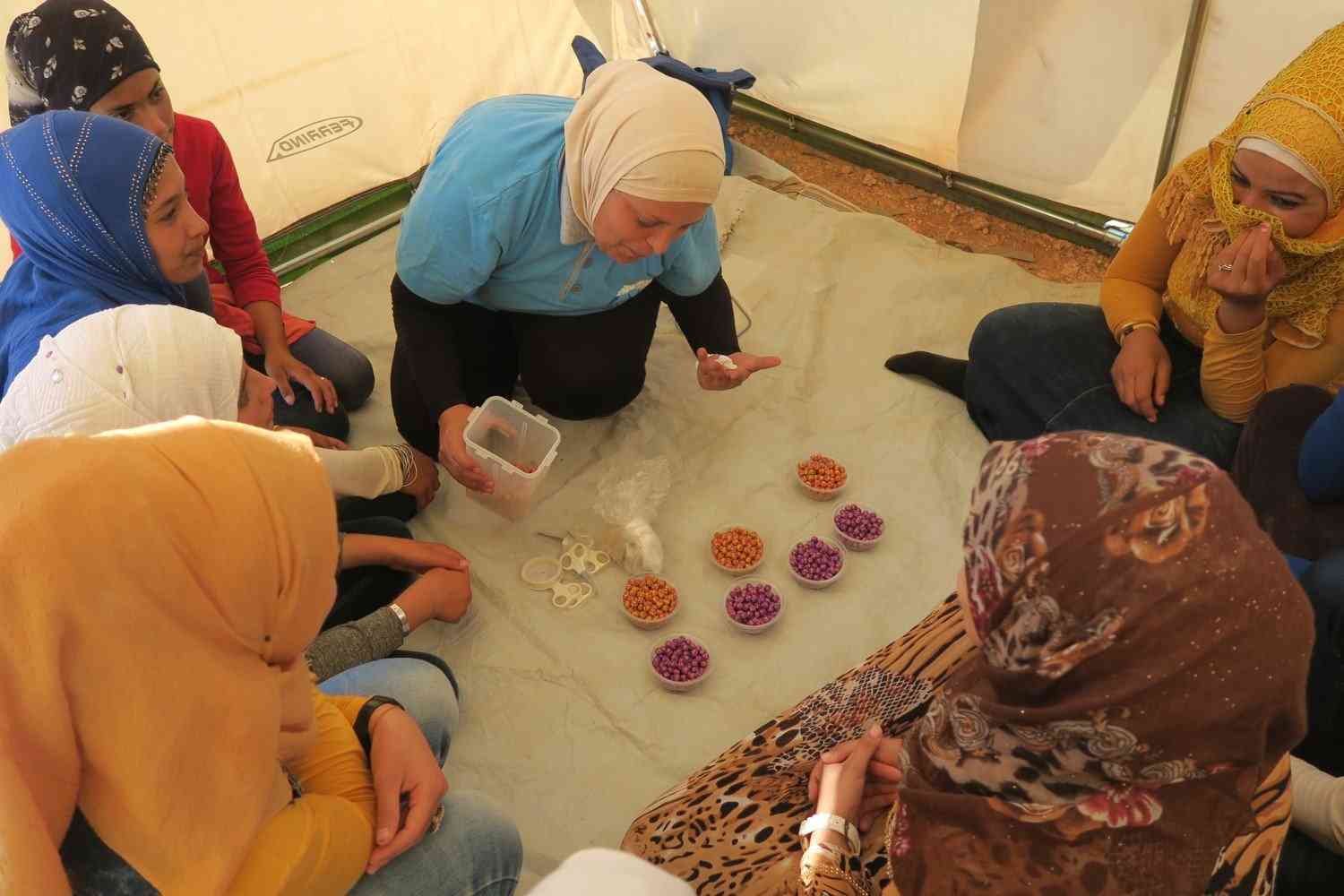 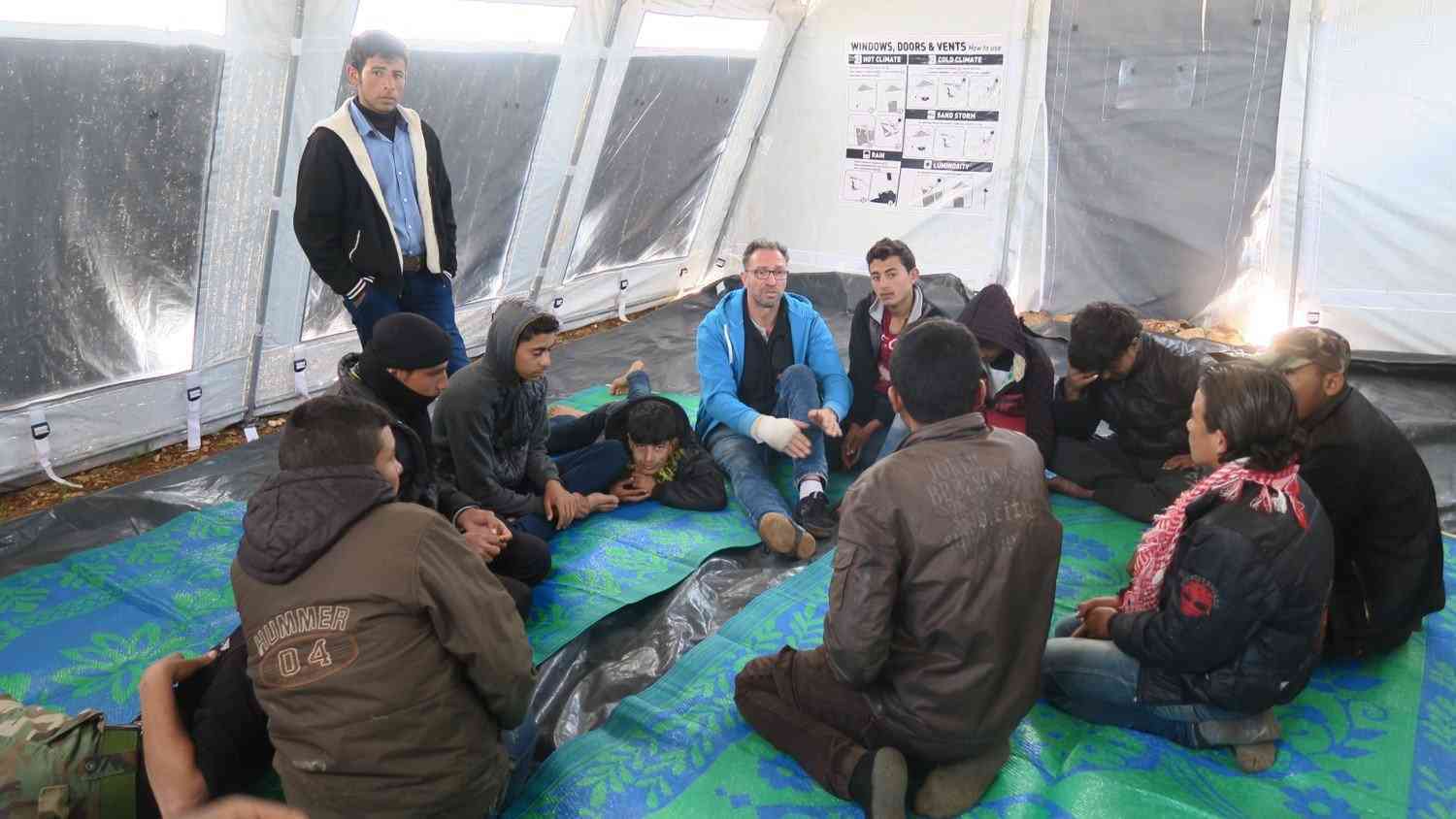 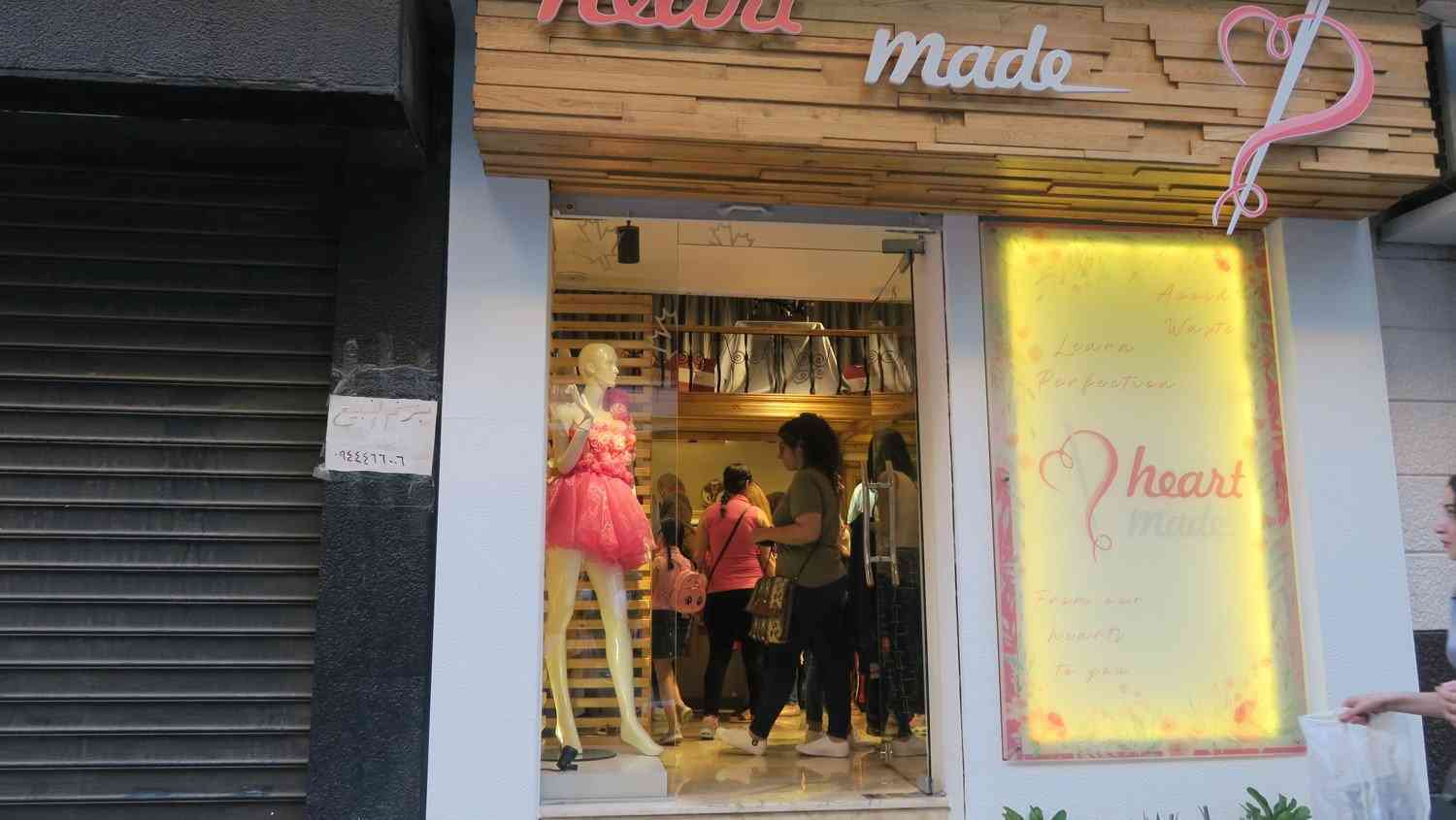 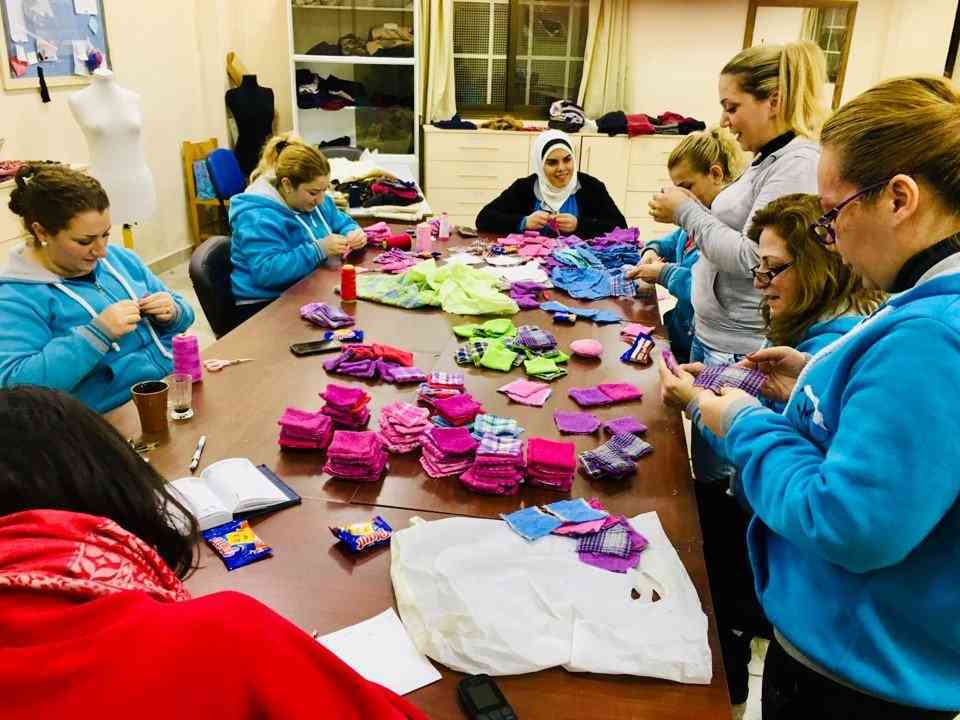 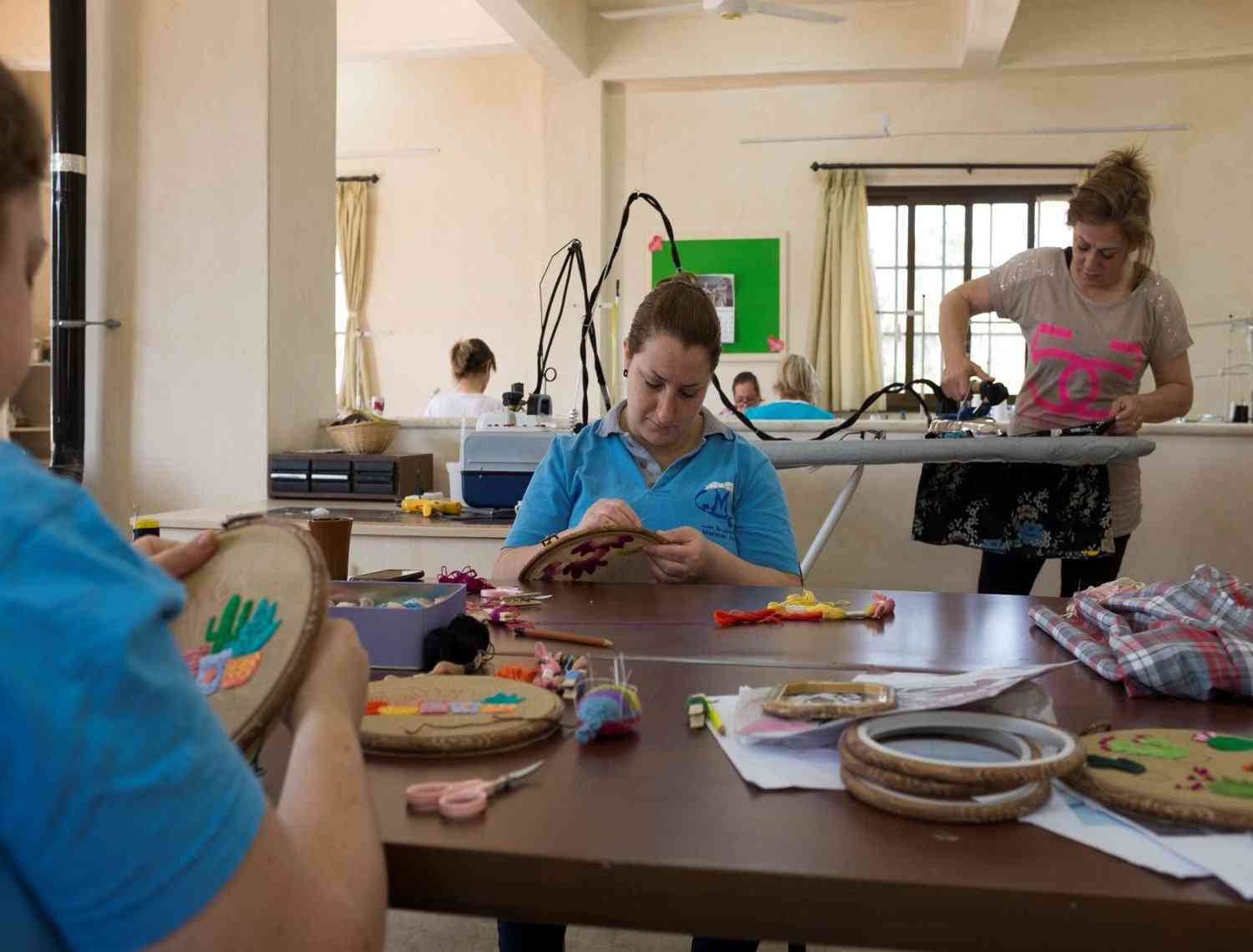 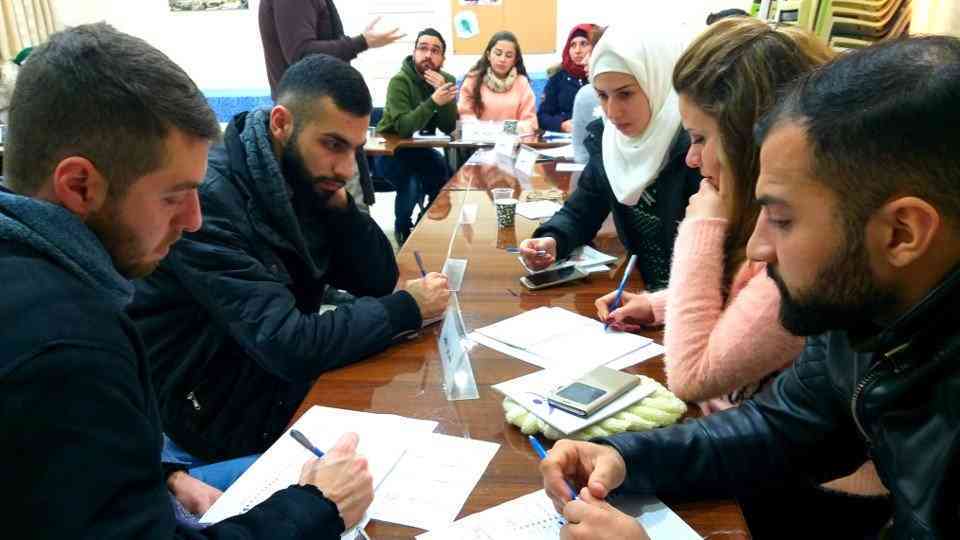 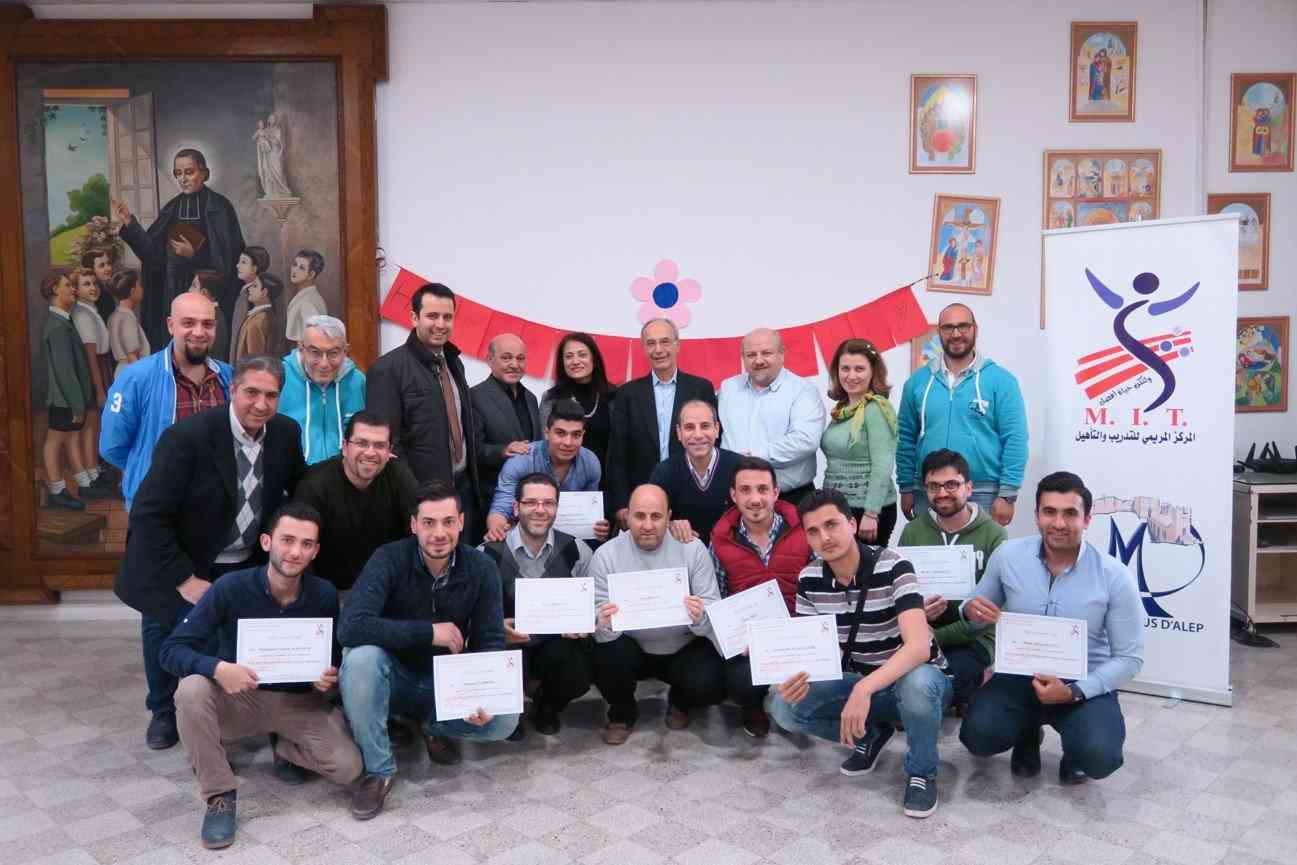