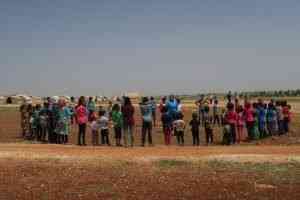 Meeting of the 14 Marist social works in Catalonia